Day started at 0500 for us cause SWMBO is going to use the earlier Ferry this week to show her potential bosses she can get in at 0800. She is NOT a morning person! 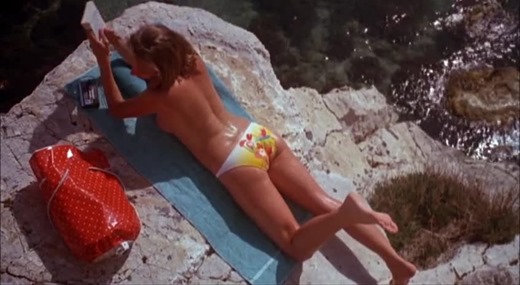 Been out gardening, weeding the front flowerbed. Just being outside. Nice. Made a run to the Post Office but otherwise just been hanging around here trying to do â€œstuff.â€ Mainly weeding the flowerbed but also moving rocks and dirt and putting the last two bricks in place along the border. Those last two bricks have been waiting to be put in place almost 4 years. Two bricks. Two. Four years.

My thermometer read over 100 degrees today. Itâ€™s in the shade. There is a Hot Wind blowing out there. If a fire were to start over here it would run wild. Weâ€™re dry. Very dry. Scary dry. Hope we have some rain with the possible thunder storms weâ€™re supposed to have tonight. Right now rain would be a good thing. A bit anyway.

Damn! Robin Williams died today. Damn! I remember him making me laugh an awful lot throughout my life. Too bad he couldnâ€™t overcome his depression.  Thatâ€™s a battle I know only too well.