Pretty much a cool and cloudy day spent inside again. Guess I should get used to it. Winter’s a-comin’! I really should live in the Tropics.

Jack Broadbent. You really need to check him out.

Thought about going to see the new Ninja Turtles movie but re-started the scanning instead. Also boiling down some tomato’s cause we just can’t eat enough tomato’s fast enough and I don’t want them going bad and being thrown away. (Read it again.) Too much effort growing the damned things to just throw them away. 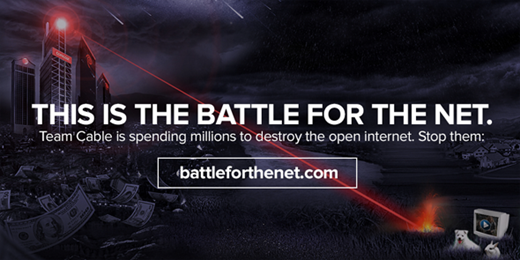 Spent about an hour straightening up the “linen closet.” Man, we have stuff in there I know we haven’t used in 4-5 years! Put a lot of stuff in a pile in front of SWMBO’s door for her to go through. I know she’s going to want to keep most if it “just in case” we ever need it. Hmmm, that sounds like me. I have half a basement of stuff we might need someday. 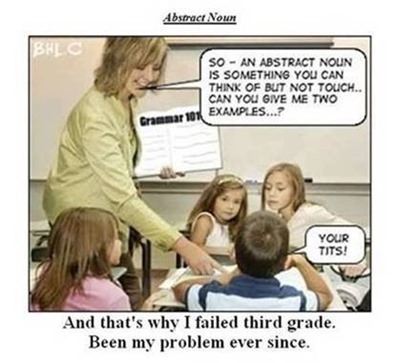 Got to straightening up the kitchen cupboards too. Moved some things around so she could have a “Thrive” shelf.

And that’s pretty much it for tonight. MCARC 2-meter Wednesday Chat Net went well. Done with scanning for the day. Done straightening up Uncle Clarence’s pictures.  About to set up for downloading some shows I think… 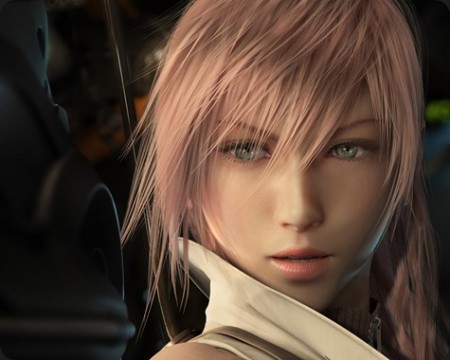