Met SWMBO and our friend, Mary, at the All You Can Eat Chinese place on Bethel in Port Orchard for early dinner/late lunch and it was pouring down rain the whole time I was driving. Poured while we were in eating. Poured all the way to Gig Harbor and Home Depot. Poured all the way back home. It is WET out there. 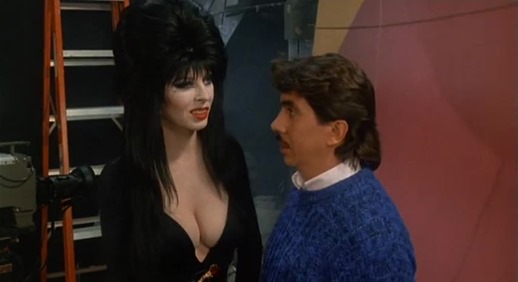 Other than that it’s been a pretty normal Saturday. Spent (way too much) time working on pictures that her Uncle Clarence took way-back-when for SWMBO. When her dad scanned them he wasn’t too particular about whether they were straight or not; so a lot of them were really crooked. Picasa has a handy dandy utility for that though. Works great!

We stopped and spent a couple hundred bucks at Home Depot for some things we needed. Good thing we have that gift card! But, after this latest trip, we have less than a $100 left on it. Gonna have to figure out what I really need!

SWMBO had me try to pull some music off an iRiver. Not happening with any of the file programs I have and I am not going to install that Apple POS iTunes on my computer. She’s welcome to install it on her computer if she wants… To me iTunes is almost as bad as Norton for taking over your computer. 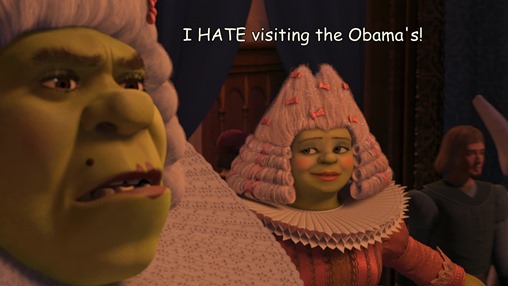 And that’s about it for now.We’re pretty laid back and easy going around here. Renters aren’t home so we can’t go down and offer to help them pack; they’re probably going to be gone until Monday or Tuesday so they can claim they were busy doing other things instead of being able to move. Assholes. If they’re not out Monday I am going to start legal proceedings. 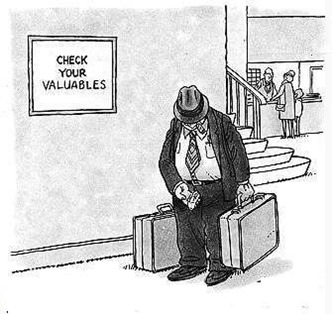