Other than that just a normal SSDD Sunday. Me doing things around the house. SWMBO made one of her special meals for dinner. Laundry is almost done. My other usual chores pretty much done. I could be lazy for the rest of the afternoon if I wanted. Yeah, sure. So I watered the upper-front and lower-back yards. Among other things. 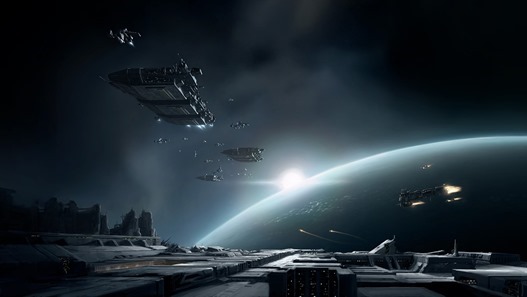 Yesterday at Loweâ€™s I bought 2 10-foot long steel poles with this little thingie that lets you attach them end-to-end. Got out (yes, in this heat) and attached my 2-meter/440 antenna to one of them. Attached the other one to the post I have sticking into the ground. Then attached the one with the antenna to the top of the one secured to the post. Now my antenna sticks a good 20 feet into the air at the base. It really sticks up there. Kind of wobbles in the wind so I may have to guy it.

So far, radio checks with various repeaters have been okay. I may still need to move it depending if I really want to use a particular repeater or not. The only one Iâ€™m dead set on using is the MCARC Repeater. Other than that, it really doesnâ€™t matter. 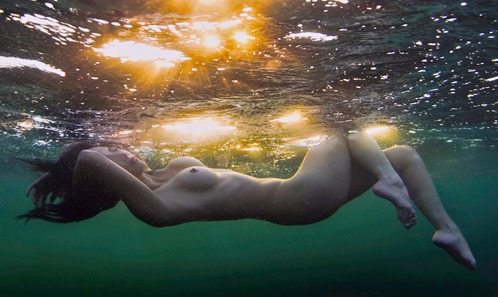 Heard the Sheriff dispatch call for someone to â€œCheck out an abandoned vehicle on top of a shed.â€ a bit earlier. I think Iâ€™d want to go check that one out. Heard calls for a couple of fires too.

Moved some more Manor Stones to the upper front yard to make those border thingies around a couple of the fruit trees. Need to dig the grass and weeds out before setting them in place; but I will wait for a cooler day. Iâ€™m getting too old to overwork out in the heat and have lived in WaRshington too long. 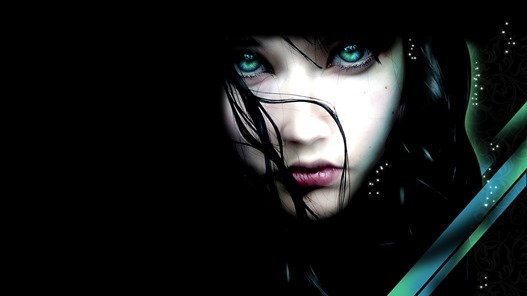 Iâ€™d rather be at the beach! Thatâ€™s the only thing I really miss about living in the San Diego area.

And thatâ€™s it. SWMBO and I watched the latest â€œTeenage Mutant Ninja Turtlesâ€ after the MCARC 2-meter Sunday Evening Chat Net. About to hit the rack over an hour later than I usually do. Thatâ€™s me: Wild & Crazy! 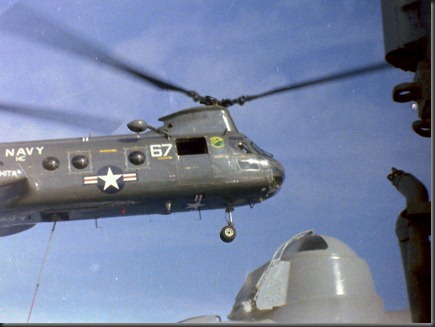