Day 1: Got up and left the house at 0600. Mostly went well until we got past Portland. Then the wind kicked up so hard that I had trouble controlling the rig and had to slow down to 45 mph a lot. When the wind was with us I could go 65 barely pressing the gas pedal. When the wind was against us, I could go about 45-50 mph with the gas peddle pressed most of the way down. Needless to say, it took several tanks of gas just to get to Boise.

Spent the night in an RV park so far off the highway in Boise that I doubt I could have found it without the help of OnStar. We got the last spot too. I finally had to back into a spot, and didnâ€™t do badly at all. Was a nice place; just way far off the highway. Got to make the tour of Boise on the way out though.

Made it to our friends house in Midway, Utah and spent the night parked at their place. Nice seeing them again; itâ€™s been a couple of years. Had some nice thunder and lightning in the evening.

Monday, SWMBO went off to the Genealogy Library so I wound up coming to the RV park and setting up by myself. I didnâ€™t mind. Spent most of the day just puttering around until they all showed up for dinner. Amazing clouds out here! And all that sky! Wonderful! Iâ€™ve already filled the hard drive on the camera twice with views to make some time-lapse movies when I get home.

Today, Tuesday, SWMBO and our friend went off to the Genealogy Library early, so I picked up our other friend and we took a tour East along some mountain highway to Evenston(?), Wyoming. Stopped and saw Falls and stuff on the way. We were up so high it was only 54 degrees outside. (High of about 84 at the RV park today.)

Stopped at a place called PBâ€™s and had the all you can eat shrimp for lunch, then headed back to Midway. Iâ€™ve just been puttering around the camp site since.

And thatâ€™s really it. Not including any pictures today cause I have to set my phone up as an Internet hotspot and it really doesnâ€™t like uploading pictures. So Iâ€™ll post some of those if we get to a place with good internet. Weâ€™ll be leaving this place Thursday morning for Bryce Canyon. Cool!!!!

What An Amazing Trip So Far! 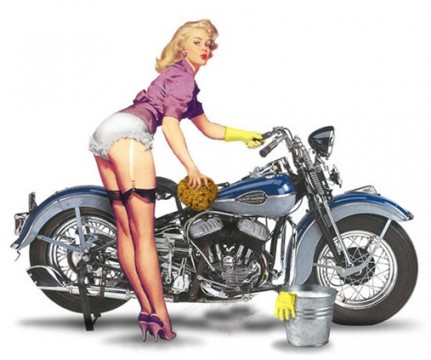