Well, it really was a fairly normal Monday for me. Except I put the new shelves up in the pantry. Had to take half the old shelves out before I could do that, but, that was a given. Put one of the old shelves in the garage and now we have a bit more storage there. 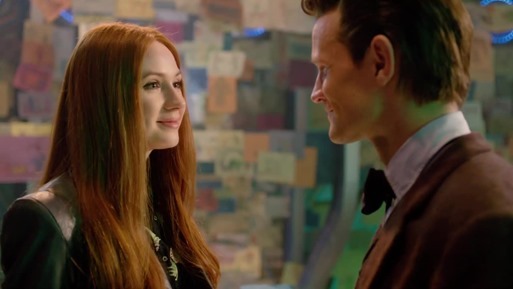 WHY am I taking out one set of shelves to put in another? The old shelves are those pressboard POS shelves and they’re starting to bow (or sag really) and just aren’t lasting as long as we would want them to. They did last over 5 years though. The *new* shelves are those steel framed hardboard shelves you can get at COSTCO for about $65 a set. So far we’ve got (now) 6 sets of those shelves and need 5 or 6 more. Then our storage needs will be met until the next Safeway/COSTCO/WinCo run.

So I straightened up the pantry and garage while I was doing all that construction. Figured I might as well since I was already there.

Other than that it has been a fairly normal Monday. Rained all day (but that’s not News) so the only outside I got today was when I made the mail run. Ah well. I’m ready to move to Guam.

Watched “The Man Who Shot the Great War” about the WWI photographs of George Hackney. Wow. And the actor (Ian McElhinney) they got to play George has a really cool voice. Really nice.