I was alive when Mankind had never walked on the Moon one day and the very next day had.

On July 20, 1969 I was a skinny 17 year old long-hair wanna be attending the Upward Bound summer school program at Arizona Western College (we lived in the dorms for the summer) and I was absolutely glued to the black and white tv in the tv lounge during the first Moon landing. I don’t remember if it was day or night outside cause I didn’t pay any attention to that (and didn’t care actually) until after it was over. As a reading life-long sci-fi fan I was living the dream.

Two men had walked on the Moon! Finally! Mankind was on the teetering edge of going on in greatness. And it made absolutely no fucking difference. Every thing stayed the same except we’d actually been to the Moon. Damn.

Sixty years later and still no “The Moon is a Harsh Mistress.” No impulse/warp drives. No Alita in a stunningly short mini-skirt on Mars.

What the hell did we go for?

Anyway, lazy day. Was sprinkling for our walk this morning. SWMBO needs to learn to close her car windows if she’s going to be parking outside.

Learning how to convert one of my favorite planes, the T-28, to X-Plane 11 format. First on the list was download and install X-Plane 10 …

Which I just happened to own thanks to Steam. So most of last night and today was taken up with the download (18gig) and getting that set up. Then I started on the plane. Kind of fun, actually.

Grilled some chicken for dinner. Fire was a bit hotter than I thought and burned some of the chicken. I ate it anyway. I’m that way. 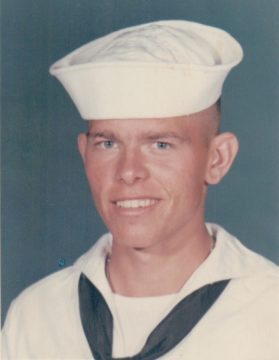 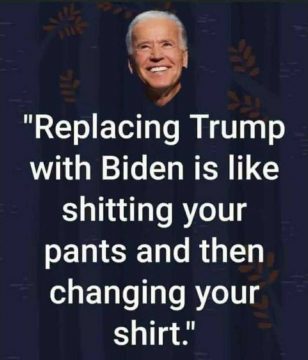 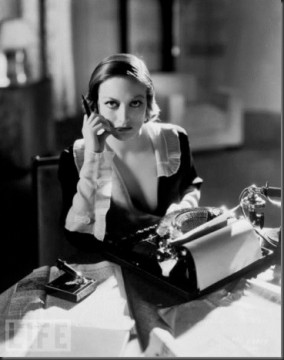