Meaning it was pretty SSDD around here for me.

Except I did make a garbage run. It’s a LOT cheaper if I make the run instead of having the trash folks come and pick it up. Lots cheaper! 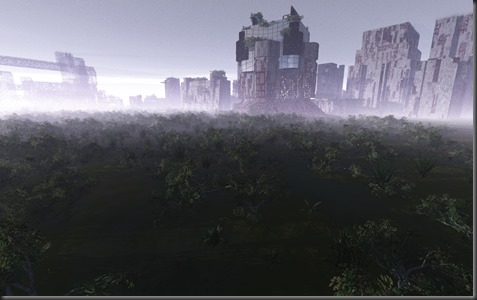 Made a couple of flights today is about all. Slowly getting better at controlling the Drone; but still having trouble looking at the video instead of the Drone itself.

Made frozen pizza’s for dinner. Loaded a bunch of books on my Nexus 7. Played with Vue 7 some. I gotta get off my lazy old fat ass and get on my PHP & CSS learning! 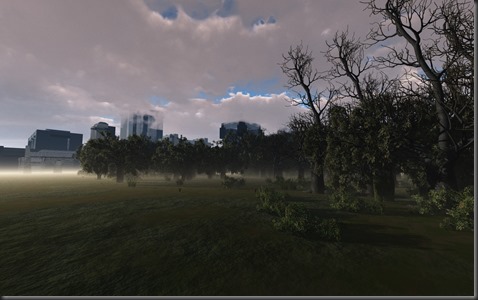 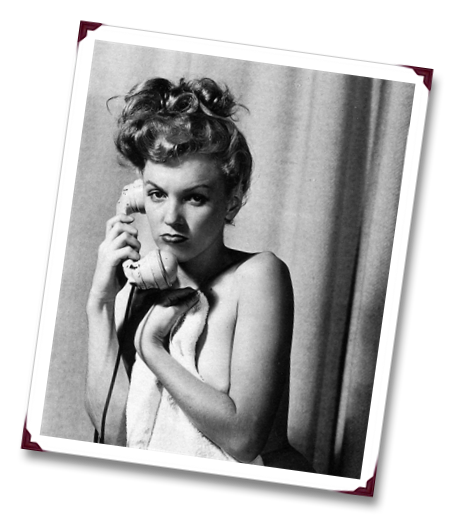 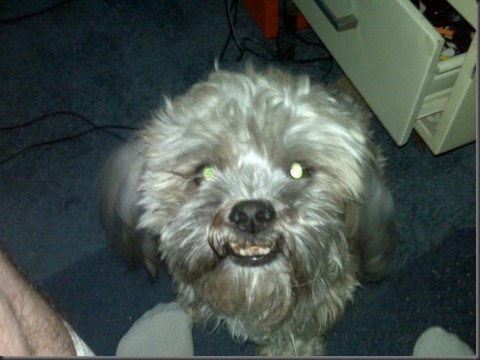