A Lot has been happening around here lately! Been busy. Been (physically) Sore from swinging that damned hammer around. And we made a trip.

Okay, first: Spent about a week putting in the new flooring from SWMBO’s room through the hall, the living room and entrance area (front door). Looks great and we really didn’t make that many mistakes. Had to put together a table for my table saw so I could rip the flooring length-wise but it worked great. Still have to put the molding back on but putting in the flooring is done.

Got up and just farted around last Friday until SWMBO was ready to take off for the quilt show in Sisters, Oregon. We were going to leave at 1500; but a friend of mine called me up and said he was ready to move my Digger from the old property to the new property but we had to do it Right Now. So we did. Nice having my Digger here where I can keep an eye on her…

We headed over to I-5 then south and it was a pretty good ride except for rush hour traffic in Portland. Man, traffic was backed up across several long bridges and it just crawled. I don’t see how those people do that every day!

We finally got out of all that and an hour later we were passing through Salem, Oregon. Shortly we got to Albany and made a left. That’s when the ride really started getting pretty! Decided to stop for gas in Lebannon and forgot that I was in Oregon and wasn’t allowed to pump my own gas. Damn! I don’t know why that have that rule; unless it’s to create jobs. But it’s a stupid damned rule anyway.

Anywho, we started uphill out of Lebannon (Hwy 20) and I just can’t describe how pretty it is going over those mountains and through the woods. Wide vistas of canyons with a river at the bottom. Mountains slowly disappearing in the distance. Tall trees and some wind. It was great. Just beautiful.

We got to Sisters about 2100 and still had 20 miles to Redmond, Oregon and the Motel 6. SWMBO was really looking forward to climbing into their hot tub. Unfortunately we checked in too late and it was closed for the night. So we went for a walk to stretch our legs (my Butt hurt from all that sitting in the truck!) and racked out for the night.

Got SWMBO up at 0700 Saturday morning and got her ready to go. Drove over to Sisters and dropped her off (traffic was alreay terrible) and I went out exploring on my own. Drove over to Bend, Oregon and found a Les Schwab to check over a tire I wasn’t feeling right about. (They wound up just rotating my tires and it seems okay.)

I fell in love! With the area and the High Desert. I took off heading east from Bend and just drove. Stopped a couple of times to video some sites where you could see desert forever. Went down about 14 miles of dirt road to the (Davis?) Observatory and that was a cool ride! Heading up the mountain. Tall trees and forest that looked like it was maintained or something. Didn’t have all the undergrowth we have here.

The Observatory wasn’t real impressive, if you’re used to one like Palomar. Just three (3) small domes. Couldn’t go inside as the tours didn’t start until after 2000 hours but I still enjoyed being up there. Great view from the very top of the mountain. But I’d be willing to bet they still get some good views of the stars when it isn’t cloudy. Took some great video of me driving back down the mountain.

Went back to Bend, Oregon and drove up this mountain they have in the middle of town that they’ve put a road around and around it going to the top. Nice views from up there also.

Nice having a cell phone like the Blackberry. Every so often I’d MMS/SMS a message to SWMBO with a picture of what I was looking at and she’d do the same for me. Too cool! We’re beginning to wonder why we waited so long to move into the 20th century as far as cell phones go.

So, it was starting to get late in the afternoon and I knew SWMBO would be calling me soon to pick her up so I just headed over to Sisters anyway. Anyplace else I’d have wanted to go would have taken too long to do that then go pick her up. Man, the traffic was still at a crawl starting about 2 miles out from town. But I got through it okay and found a place to park about 1/2 a mile from the quilt show. Easy walk in.

Tried finding SWMBO but there was just too many people. Finally, she called me and it turned out we were only 1/2 block from each other. We finally hooked up and had lunch at a BBQ place. Man, they made a mean BBQ Turkey sandwich! But it wasn’t worth the $8 we paid for them. Finished up lunch and walked around the Quilt show for about another hour. SWMBO was tired and hot (it was about 90 degrees) so we decided to just head on home. That last walk back to where I’d parked the truck probably took it all out of her.

Drove back through Redmond, Oregon and stopped by McDonalds (Man, we ate at McDonalds a lot!) and took off on Hwy 97 north. I figured we’d go north to the Columbia River and hand a left for Portland. And I figured that I’d be able to get gas at one of the small towns on the way.

Well, we came to one small town and the Texaco station there was a “replica”; meaning no gas. Next town was 30 miles from there and the only gas station was closed (and the pumps out front where the old kind and rusted out). By the time we hit the next town my gas gauge was below empty (the gas low light had been on for 15 miles). I was really sweating running out of gas way out in the middle of nowhere! But we made it to a station and filled up (@ $2.99/gal!!!) and took off heading North again.

But wouldn’t you know I’d mess up. I stayed on Hwy 97 and completely missed the turn off for Hwy 197 (which I should have taken!) so I added a couple of hours to our trip. Lovely views of vast (the only word that fits) fields of hay and wheat or whatever. Out where folks cannot see their neighbors and the kids have an hour ride on the school bus each way. I mean it was empty out there! Just great! SWMBO spent a lot of time on that part of the ride texting our son who was at our house doing his laundry and watching Poop Dog.

Riding along the Columbia River was pretty, as usual. They sure cut a lot of rock to make that highway!

Anywho, to make a long story short, we finally got home about 2300 last night. Tired. Butt Sore. Took a quick rinser and crashed for the night.

Got woken up at 0650 this morning by a tremendous clap of thunder. Brought me right up and out of bed. I’d swear I felt the pressure wave of the wall vibrating to the thunder. Cool. Thunder’s been going off and on the past several hours. Trying again to get it on video and will post the best on my You Tube site. Kind of strange (well, not strange) to be in 90 degree weather yesterday and back to cool, cloudy today even if we are having a pretty good thunder storm (for our area) 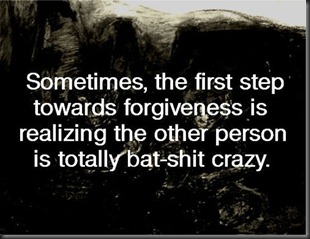 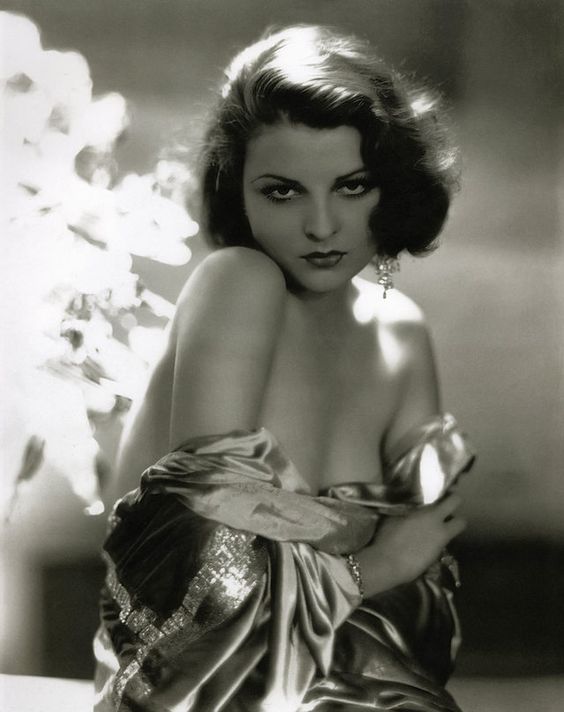