Got up early but didnâ€™t get out of the house until after 1000. Went up to the property and started taking the Digger apart. Got all the superstructure stuff I had to take off off and couldnâ€™t find the hose the hydraulic fluid was leaking from. So I started it up and moved it around some (standing up cause the seat was missing) and still couldnâ€™t find the leak. So I went back into Belfair and bought a 5 gallon container of hydraulic flued and back to the property. Once I had put about a gallon of fluid in the Digger I started it up and finally found the leaking hose. Cool! Then it took me almost an hour, and removing half a dozen other hoses, to get the leaking hose out. Stopped by Westbay Auto in Belfair and had them make me a new hose. $33. AND $44 for the hydraulic fluid. Phew! By the time I got the new hose made it was really too late for me to head back out to the property so I came on home.

SWMBO took me to the bank and we stopped at Home Depot to look for a set of Metric Wrenches for working on the Digger. Too expensive! So we stopped by COSTCO to see if they had any. Nope. But we still bought $20 worth of stuff. We just canâ€™t go into COSTCO without spending too much money!

Came on back home and I fixed Grilled Ham and Cheese Sandwiches and “bakes” (Baked french fries. Limp the way SWMBO likes them) for dinner and Iâ€™ve basically been messing around since.

Media Center is still working great. SWMBO still has to learn to use it. Sometimes I find I have too many choices for what to watch. Iâ€™m down to about 53 Gig left free on each of the two drives I have. Bout time to head to Staples and check their sales… 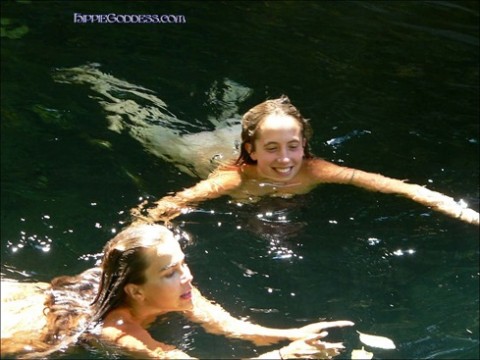