Which means nothing really happened and I didn’t go out of my way to do anything. Kinda Sorta. Did go out and water the garden. Did go for a walk.

Got out and repositioned the bracket for my Ham Radio in the truck. Where it was made it a bit too easy to block the speaker (by putting backpacks leaning on it) so I couldn’t hear the danged thing. I attached it to the back of the cab (inside) high enough that it should stay clear but still easy to get to. We’ll see next Saturday when I have to cover the Allyn portion of the Rhapsody Ride. 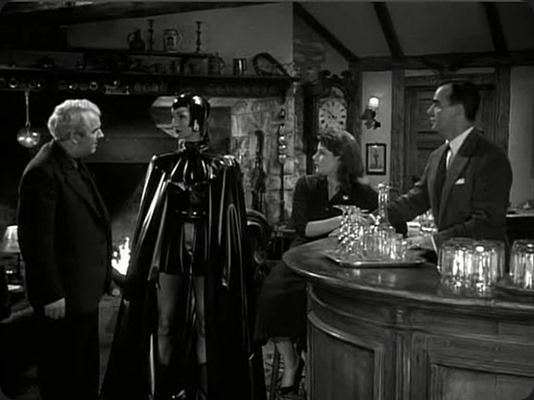 Our son made burgers for dinner so I didn’t have to cook. Burgers, chips and salad. Were good!

Not much else going on. Been working on the photo’s I scanned trying to get them straightened up and in order. Big job. Have to compare multiple scans of the same picture, choose the best and delete the rest. Not as easy as it sounds. Sometimes a smaller picture has better resolution. Even the lighting changes depending on what scanner I used at the time. Some scans of the prints turn out better than the scans from the negatives. Go figure. 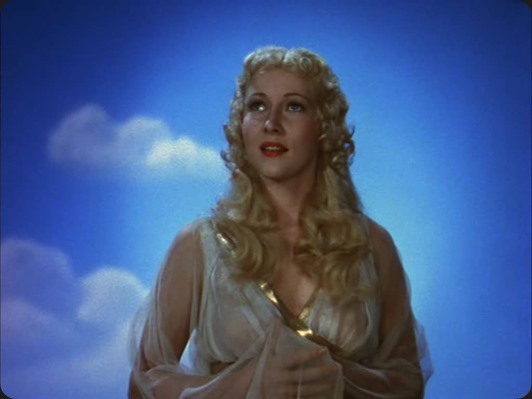 Alien Invaders movie day on my 2nd monitor. “War of the Worlds (1953)”, “Battle Los Angeles,” “Battleship” and “Independence Day” playing in the background while I wasn’t doing anything else. Also managed to get updated on G+, Tumblr & Pinterest between checking my e-mail.

Still up in the air about killing off my Facebook & Twitter accounts. I hardly ever use them directly anymore. About the same with Tumblr but I do check it more often than FB. Thank goodness I have this Nexus 7! 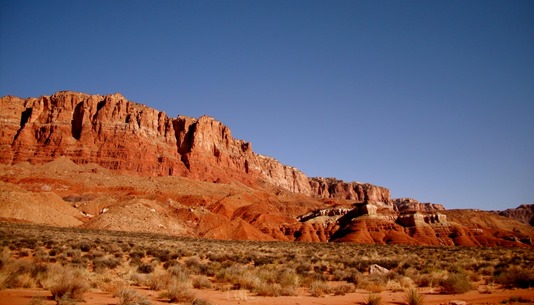 SWMBO stopped by Lowe’s and got the stuff to spread on the deck. Wx report isn’t calling for any rain over the next few days so I’ll probably paint the deck tomorrow. Depends on what the Wx actually looks like tomorrow morning… 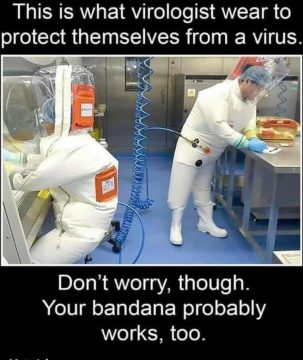