Love my cast iron skillets. Cooked up some chicken livers in the
small iron skillet (and bacon grease) for dinner (for me) tonight
that would not have tasted as good cooked in something else.
Haven’t had chicken livers in years. SWMBO makes beef liver that
melts in your mouth; but won’t otherwise touch the stuff. She has
Mac-n-cheese. In the other room. And won’t kiss me for hours after
I have liver. (Which has its attractions … 😉)

Not a whole lot going on around here. Got another flood warning
for our county. This year the Hawaii Express has arrived, and
arrived, and arrived.

Added another 1/2 mile to our morning walk “just because.” Too
much “stuck inside” during Winter!

Joined Parler yesterday (just after President Trump according to
the “I just joined” notices) only to hear it’s being forced to
close by Amazon tonight. Bastards. Any way I can do without
Amazon? Not really. Hell, they make bucks off me in Kindle books
(which I won’t let go of) and my Prime membership has almost a
year to go.

And, does “not using” Amazon – Google – Apple – (and now Mozilla)
really do any good? We’re stuck between a rock and a hard place.
Google mail and Photos are the two biggies for me. Amazon Prime
and shopping and Kindle. No Apple crap since the late 80’s when I
went IBM instead of Apple. And Mozilla. Damn.

I’ll never understand why businesses mix in politics and/or
religion. Just sell me merchandise and shut the hell up. If I want
your opinion I’ll ask for it! Otherwise let me decide what
I want to watch, read, listen to, or say. I’m an adult.

There’s too many people sticking their noses into my business. 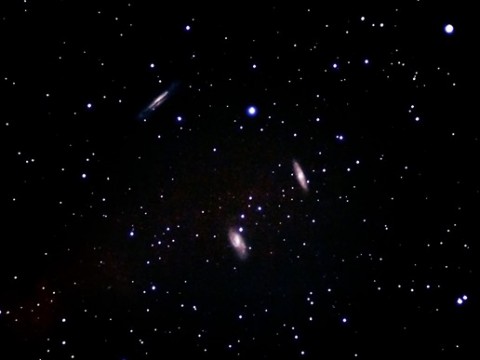