And, no, it doesnâ€™t happen very often around here. But, at 0400 this morning I was woken up by heavy thunder. I tend to wake easily with the slightest strange noise in the house, but this was pretty loud. Of course, lightning was occasionally going on; which led to more thunder (of course). Had a period of pretty hard rain too. All in all, the â€œstormâ€ lasted almost an hour. Was cool!!! Figured I was already up, and the alarm was going to go off at 0515, that I might as well stay up. Woke up again @ 0700. !

Not a whole lot happened around here yesterday. Nice, Hot, day out until late afternoon. In the space of about 5 minutes it went to cloudy and 10-15 degrees cooler. Made a run to ACE, the bank, Post Office, and the dirt farm (Peninsula Topsoil) up the road. I can have a ton of compost/dirt mix delivered for around $90, OR, I can pick it up myself (using my truck) for $27.50. Guess which Iâ€™m gonna go with. Go ahead. Guess. (Iâ€™ll wait.)

Today has been overcast but semi-warm. Just warm enough for the mosquitoâ€™s to swarm while I was out mowing the back yard. Got several bites.

And, other than that itâ€™s just been my normal chores around here. Did finally try on all my pants and put those that no longer fit into a pile for the Goodwill (or whoever). I think Iâ€™m picking SWMBO up at the QFC tonight; but will have to check to be sure.

I did get to go pick her up at the QFC. Weâ€™re home and just relaxing. About time to go lay down and read a bit. Guess itâ€™d be too much to hope for another lightning storm tonight! 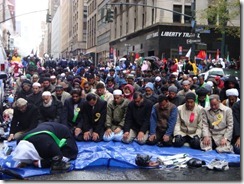 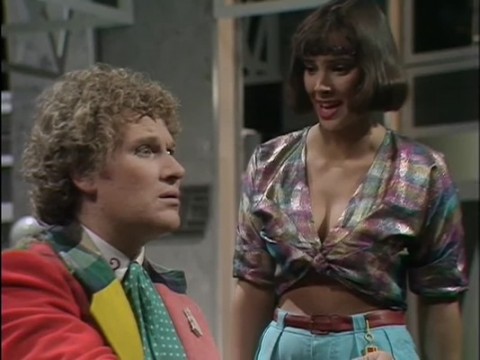