Got up at 0600 and was out of the house shortly after 0700. Stopped by the rental place and rented a trencher. I’ve never operated one before and I probably never will again! Man, that thing is a trenching fool but harder than hell to turn. After putting in about 50 feet of trench I was drenched with sweat. But it worked; now the water goes around the area where we wanted to work today.

Finished with the trencher about 0930, loaded it up on the trailer and took it back to the rental place. Only cost $100. Not too bad. Got back to the property just in time to follow Bob up the hill.

We spent the next 5 hours digging a trench from the dome hole to where the transformer is going in. While Bob trenched I pulled the wire (damn that stuff gets heavy!) and tried to unroll the water line. Not an easy job! The water line was really too cold to unroll easily so it got only about half done. If that. And one of Bob’s pistons sprung a leak and was shooting hydraulic fluid all over the place. Bummer.

Finished up about 1530 and by the time I got home I was so sore I almost fell getting out of the truck! I’m getting too damned old for this stuff! Took a long hot shower and have just been sitting around watching tv. Smallville was pretty good tonight. 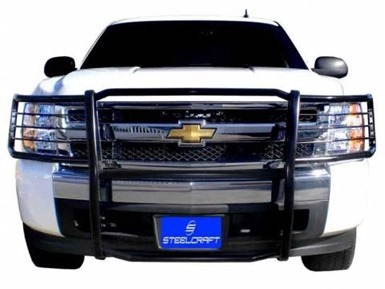 Pretty Windy Out These Past Few Days