To post. Not that I really do anything that is post worthy, but I do try to keep up.

Been busy. Mostly doing “stuff” around the house. Put a counter top in that room SWMBO’s son used to live in down in the basement. Put all the scanner stuff and the pi & Printer setup on it. Mostly just to make it neater and get it out of the way for working on the rest of the basement.

Haven’t really done anything with the MILA (or FILA I should say) except to catalog all the tires and post them to Craig’s List. Put the 6 motors and the rest of the “stuff” there also. No real taker’s so far. I got time though.

Mowed. Mowed again. Got the back half of everything whack-weeded but still need to do the front. Maybe today. Maybe.

Put the Dog back on his leash when we go for our morning walk since he’s having problems learning “stay with me” and to come when he’s called. Not to mention the running off chasing prey (birds, rabbits, leaves blowing in the wind). Our walks are much quieter now. Thank goodness.

Survived my 30 day time-out from FB. Made my first post this morning and decided that I’m not going to quit or back off and just take the time-outs until the fascists at FB just delete my account. Fuck ‘em. Zuckerman can suck my dick.

Other than that: just not much happening. Regular American Old Guy Shit in my day-to-day existence. Bought a 737 and different liveries for the DC-3 for X-Plane. Otherwise saving my money for the Reunion Trip this year. 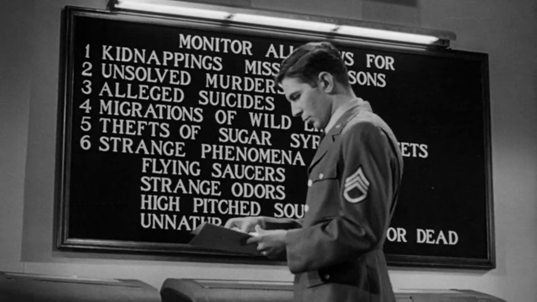 Yep, going to the Hollie Family reunion this year. Turns out the Dog isn’t welcome inside my Uncle’s house (his house his prerogative), inside the hotel at Pickwick Landing (their hotel their prerogative), and probably not inside my FILA’s house cause his two cats would go bug-fuck crazy. So the Dog will probably stay with SWMBO’s Son & Girlfriend if they’re so inclined.

SO, I’d take off about 2 weeks early to go spend time with my ageing Uncle in Texas (get the karaoke machine ready!) where SWMBO will join me the weekend of the reunion. Again. Then we’ll spend the weekend at the Reunion then drive up to Oregon, Ohio to visit her folks for a week or so before heading home. Will be a long trip but it may be the last time SWMBO will get to see her Mom alive.

And, that’s pretty much what’s been going on. Told you it’d be boring.

Spent the majority of last week getting ready for Field Day. Surprised how much needed to be done to the Caravan before I could use it. Oh, nothing really “dirty;” just messy. Air in the tires. Clean the water tank (just to be sure). Those kind of things.

SWMBO’s Dad came in to visit for a week and take a mini-vacation. 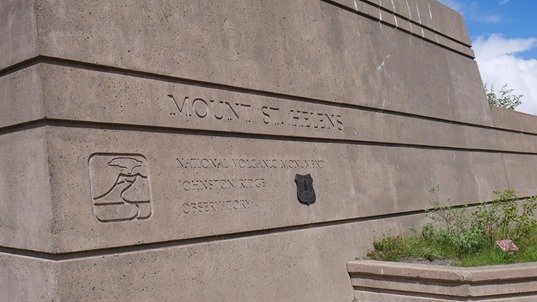 Field Day went pretty much as usual. Made 12 contacts this year. Used Fred’s Hex Beam and it worked really well. WAY better than my Alpha Antenna. Think I’ll build one for my tower. 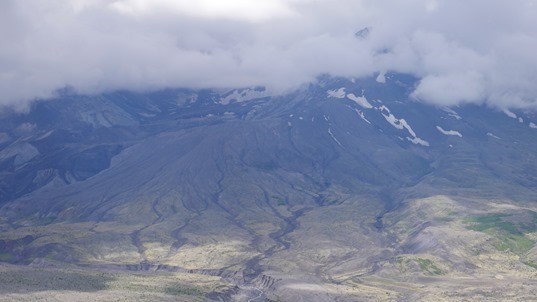 Monday we took my father-in-law to the Boeing tour. As far as I’m concerned, Boeing charges WAY too much for that tour. $25 each for 90 minutes of bus ride, walking tunnels, watching planes not being worked on, and not much else. Ends at the way too expensive gift shop and you leave. It should be a free tour.

Tuesday, WTF did we do Tuesday? Oh! Family BBQ here at the house. SWMBO’s Son & girlfriend and Brother showed up and we had BBQ Chicken, Tater Salad, and Pork & Beans. And a lot of visiting! 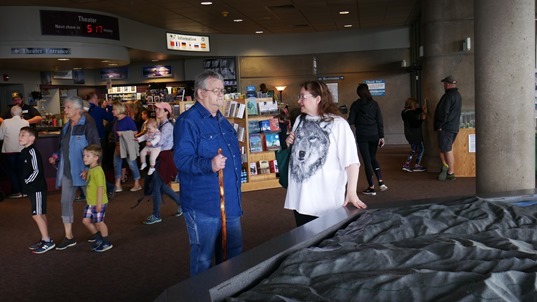 Today we got up early and went to Mt. St. Helen’s. Stopped for breakfast at our usual place and had to back-track a bit to get on the highway to the mountain. Was nice but too cloudy to get a decent view of the mountain. Nice ride. Not too cold at the Johnston Observatory. Spent only $26 at the gift store (new walking stick) and had lunch on the tailgate.

Tomorrow we’re just going to chill a bit and he goes back to Ohio Friday. Which means SWMBO will go back to work Friday. And I have an appointment with the Vascular Surgeon Friday. Hmmm…

Didn’t get to post this yesterday cause I got busy. Took my FIL to Home Depot to pick out cabinets and paint and stuff for the apartment. That’s gonna be a job!

Today I got called in early for my vascular surgeon appointment.  The problems I’m having with my leg aren’t vascular in nature. Probably related to the degenerative disc disease. Getting Old. Doc says to take 2 ibuprofen at bedtime and when I get up and get used to it.

AND I just got attacked by a hornet’s nest of hornets. Moved the wrong board and uncovered a 8” nest. Got stung twice on my arm and once on my face before I got away. I’ll spray the buggers tonight. After dark. From Spokane.

And that’s it. Time to get this posted. 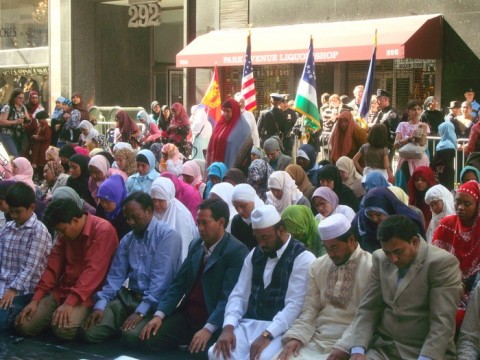