Where have I been? What the Hell have I been doing? I don’t know. Seems I’ve been busy though. Too busy to post apparently. Only two days, but, still! 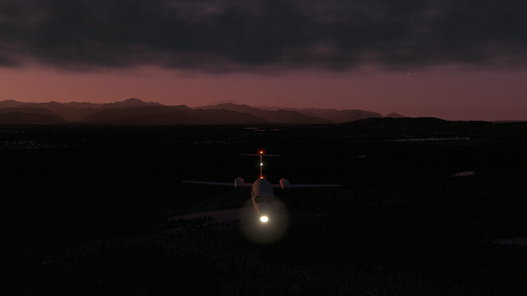 Yesterday? Seems yesterday was a butt-ton cooler than it has been. Spent most of the day inside working on “stuff.” Still straightening up .epub files. Still working on my scans. That kind of stuff. I just know the cooler weather came on because I hung my coat up in the closet for the summer. Which means it had to get cold again.

Had the MCARC monthly meeting this morning in Shelton; where the meeting usually is. Was cold this morning too. Meeting went well though. They’re still getting used to me keeping them on track until a decision is made. Even if that decision is to make the decision later. Which I try to not let them get away with. Got a compliment from a “New” Old Guy for the way I conduct the meeting. Cool! 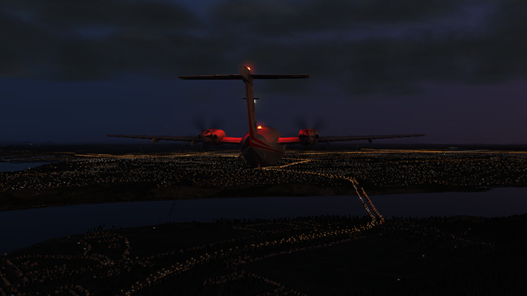 Warmed up today so I laid out waiting for SWMBO to get home from the Genealogy Library. Today she took me to Home Depot to look at pipe (and anything else we felt like looking at. We could (and have) spent a lot of money at Home Depot!). To eat at Qdoba’s (which was okay, I guess). To COSTCO where we got bulk things we “need.” (You know how that one goes.) And our usual stop at Safeway.

Bought X-Plane 10 through Steam last night for half what it would cost to just buy through x-plane.com. Totaled out at 16 Gig to download; which took almost 24 hours. Wow! Played it for the last hour or so. I like it. I can’t really see any difference between X-Plan 9 and 10, but I’m sure something is there that makes it “better.” I crashed while landing every time! Going too slow and losing control. 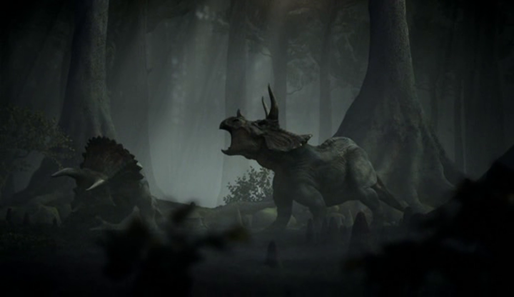 Anywho, that’s about it from around here. SWMBO surprised me by suggesting a picnic on Mt. Rainier tomorrow so we’re going to do that. Any time I get to spend with her is great time; but to get to spend time with her in the outdoors is doubly so! 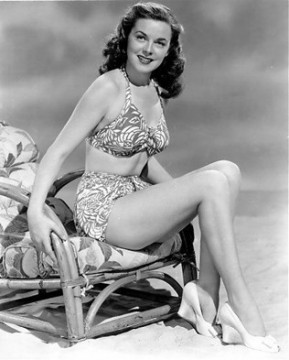