Just spent the day at home being lazy. Did some dishes. Couple of loads of laundry. Made the bed. Worked on straightening up my computer/radio room. (It’s been a real mess since I cleaned my desk off to position the new monitor.) 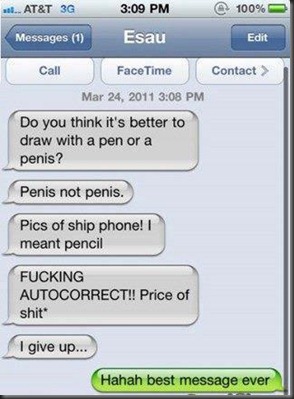 Stopped by the “take-it-home-and-bake-it’” pizza place, Papa Murphy’s, when I took the movies back to the Post Office. We decided to do that instead of spending a lot of money going out somewhere. It was only $10, but, personally, I don’t care if we even leave the house just as long as I get to spend time with my Schweetie. We can spend some time sitting at our table together eating “homemade” pizza just as easily as heading out to a restaurant somewhere. Know what I mean? 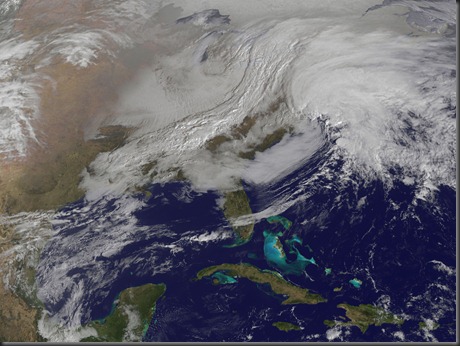 Have spent way too much time watching the storm back East; but it’s been kind of interesting. Boston is getting slammed! I wouldn’t mind more snow around here; but not that much! (I’m sick of the rain. I HATE the rain. You know it rains a lot when you’d rather it snowed…)

I used a program called “TweetDeck” sometimes to see what’s being posted on my FB page & some of the folks I follow on Twitter. Added a column for the hashtag #nemo to see what folks are tweeting about the storm back East. That column goes WAY TOO FAST to read!!!! Has to be several thousand tweets an hour and it hasn’t slowed down all day. Damn!

Guy came by to look at the Dump Truck this afternoon. Hope he buys it!

Oh, the pizza was pretty good. 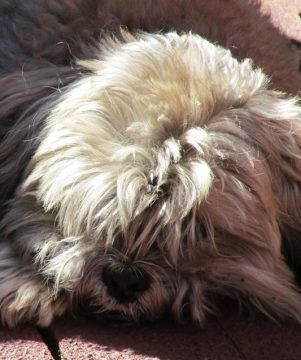