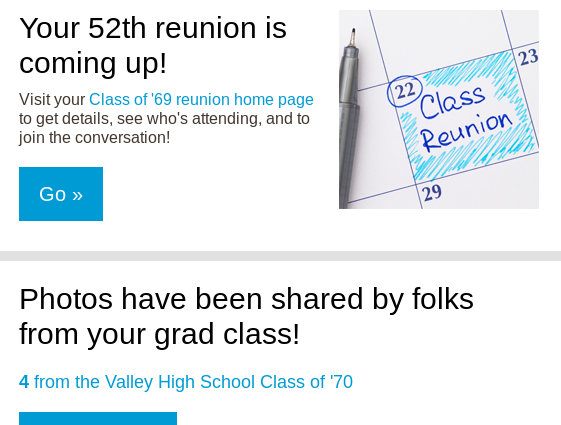 Somehow, My 52th Reunion is coming up and Classmates.com thought to keep me informed. I’m not quite sure where that is in chronological years, but it still seems like a long time ago. I was so looking forward to the 52nd reunion. (Not!)

SWMBO and I went shopping when she got back from the Genealogy Library. At one point she mumbled something and got upset when I asked her what she said. Then she repeated herself like I was a 5-year old or severely mentally retarded. I told her to shove her attitude up her butt, IN MY MIND, but I guess she heard it anyway cause she’s peeved at me now.

Rained today so I got to burn. That’s about the only thing I really accomplished today.

Y’all see where Newsom had the National Guard and an F-15C standing by “just in case” for a mission against US Citizens? Let me repeat that: THE CALIFORNIA GOVERNOR HAD AN F-15C AND THE NATIONAL GUARD ON STANDBY TO QUELL PROTESTING AGAINST LOCK DOWNS OR PANIC BUYING.

Yet, the dipshit still hasn’t been dragged into the street and taken care of. (That’s just an observation; not a recommended course of action. Probably. Maybe.)

And it looks like the US Government is finally going to admit that UFO’s are real. Yes, any flying object is unidentified until you finally do, but, I think they’re talking about Alien UFO’s. Which I kinda sorta believe in; never having actually seen one. Oh, I think there are other “people” out there; I just can’t figure why they’d want to visit us. But, if they ever really do come to gather us to have for dinner, I’m going to try to make them believe Democrats and Liberals taste better because of their sugar brain rainbow unicorn beliefs. And when we tough old real-world bastards do finally beat the alien horde back we’ll let them take Librocrats for a snack. As many as they can load.

Still, I’d sure like to be able to step through the multiverse (aka “The Long Earth” or “Sliders”) 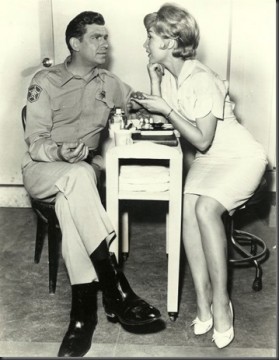 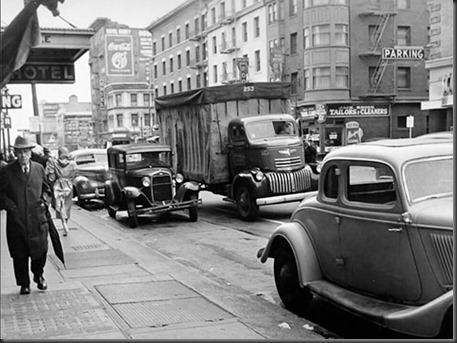