Or, almost like Holidays. Those few and far between Holidays are about the only times that our dining table gets cleared. At all other times our table is piled high with whateverâ€™s collected. (Or placed there by  she-who-will-remain-unnamed!) Ah well.

Not a whole lot going on the past few days. Hard to believe itâ€™s Thursday already. Havenâ€™t really been out of the house (well, away from the house) much except for a Safeway run today for some coffee and distilled water. Stopped by the Faith In Action store and donated a bag of clothes and stuff, and took a look around. Theyâ€™re way too spendy for a thrift store.

Glass company came by last Monday and replaced SWMBOâ€™s (car) windshield. Nice young fellow and he had it done in just over an hour. Said not to slam the doors for about 6 days (or the new windshield might pop out.) Passed that on to SWMBO.

Seeing a LOT of things I could do with a digger when I walk around the property! Or a tractor. And the Sun is starting to feel real good when we get outside. Already fallen asleep a couple of times out there. (In my chair, of course.) Time to start on the garden? 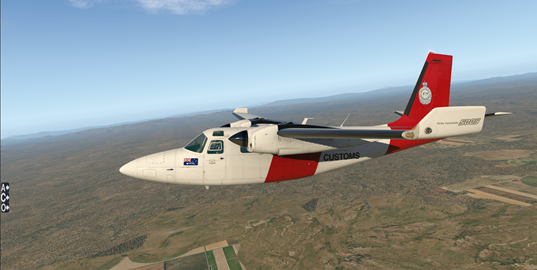 Renter got a bit upset when I told her I (and the Law) considered the MILA abandoned and that I had gone in and started moving her stuff to the living room for packing. She finally showed up yesterday and moved some of her stuff out. Took her half an hour to load her couch on her little trailer. Iâ€™d have gone down and volunteered to help (she is preggo) except for how shitty she treated me last time I asked if she needed help. If I want to get treated shitty Iâ€™d call my ex- or ask for â€œextrasâ€ at any fast food place.

SWMBO just let me know she missed her ferry and may need a ride from downtown if she manages to catch the â€œfast ferry.â€ (Would be damned silly, and suicidal, not to go pick her up if she needs a ride!) 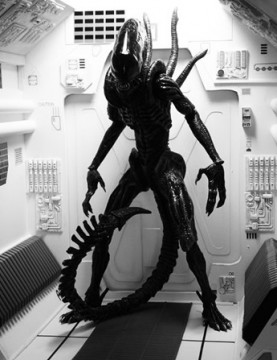 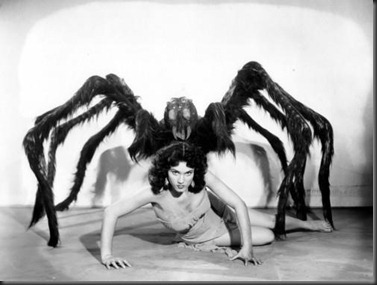