Rained pretty hard when taking SWMBO to the Ferry Landing @ 0545. Couple of pretty good downpours and Wind after getting home. Turned on the radio to listen in on the local 2-meter repeaters. 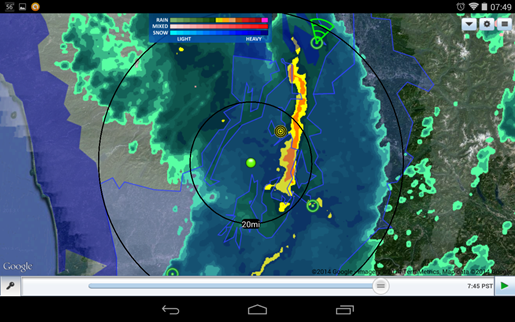 Been watching the “News” and straightening up the Truck Music USB Drive. About to get my day started. Sure is nice to NOT hear a lot of political BS on the “News.” If I were the GOP, I’d be wary of Obama promising to work with them. Grain of salt comes to mind. (Obama is a shit-faced liar comes to mind also.)

Thought I’d make Chied Fricken, mashed, and green beans for dinner. May even make enough for SWMBO (even if she doesn’t like eating cold fried chicken. Weird of her, but she’s from Oregon, Ohio). 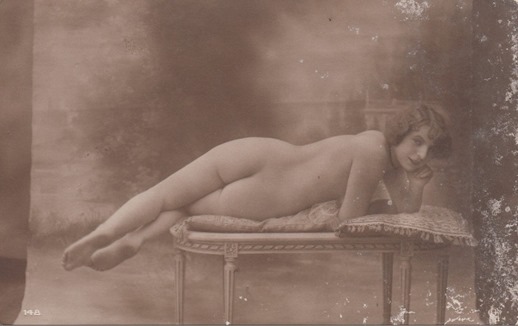 Wind is really blowing things around out there. Power has flickered a couple of times while I was working on the MCARC finances. But I got everything done and printed so I’m ready for the meeting Saturday.

Found out how to “browse” XM Radio when I went to check mail. Don’t know how much I’ll be listening to XM Radio; haven’t really found anything to listen to for long. The only other thing from XM Radio is the Wx report; which I can do without. If I want Wx, I check it online. Ah well.

And I’d say that’s pretty much it. SWMBO’s home (her son picked her up tonight) and I’m chillin’ out watching the new Star Trek movie. Which I probably won’t finish out before bedtime. But who knows. I may be old but I can still stay up late with my young schweetie. Hell, I may even stay up until 2130 or so tonight! 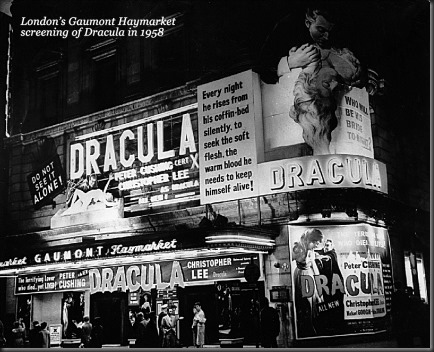