Can’t say as I accomplished much. Made BBQ Ribs for SWMBO for dinner; our Son and I had meatloaf. (I’d found one of those packages of BBQ Ribs at Safeway for $5 and got it for her cause she likes them a lot.) Mashed taters & Peas rounded dinner out.

Great weather today. Actually got up to about 70 degrees and was mostly sunny. Dog and I went for a couple of walks.

Was trying to organize the pictures I’ve scanned and came across the following. This is my Father-In-Law, Brian, but; I’m a fan of NCIS and I thought “IF they ever need a picture of Palmer’s father…” 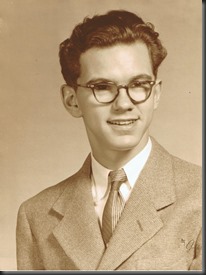 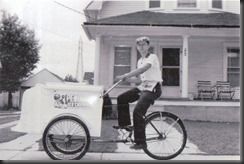 Got my MoKo Slim-fit Cover Case for Google Nexus 7 Android Tablet by Asus, Carbon Fiber Black in the mail today. (Well, it was in the mailbox!) So far, I like it. Especially the way you can tilt the screen and not have to hold it. Makes streaming from Netflix or YouTube much nicer. Seems to be a well built cover for the Nexus 7 too. Only “bad” thing is that it basically doubles the thickness of the Nexus 7. But, hey, you can’t have everything!

Kind of a rough day cause today would have been Patrick’s 23rd birthday. We still miss you, Buddy. 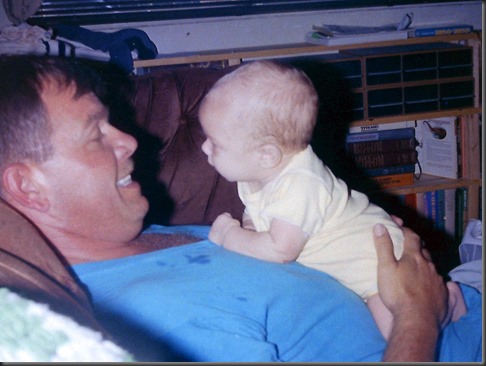