HERE IS HIS RESPONSE WHEN HE BACKED OFF FROM HIS DECISION TO REQUIRE THE MILITARY PAY FOR THEIR WAR INJURIES. Bad press, including major mockery of the play by comedian Jon Stewart, led to President Obama abandoning his proposal to require veterans carry private health insurance to cover the estimated $540 billion annual cost to the federal government of treatment for injuries to military personnel received during their tours on active duty. The President admitted that he was puzzled by the magnitude of the opposition to his proposal.

"Look, it’s an all volunteer force," Obama complained. "Nobody made these guys go to war. They had to have known and accepted the risks. Now they whine about bearing the costs of their choice? It doesn’t compute.." "I thought these were people who were proud to sacrifice for their country, "Obama continued "I wasn’t asking for blood, just money. With the country facing the worst financial crisis in its history, I’d have thought that the patriotic thing to do would be to try to help reduce the nation’s deficit.. I guess I underestimated the selfishness of some of my fellow Americans."

How in the world did a person with this mindset become our leader?

REMEMBER THIS STATEMENT…. "Nobody made these guys go to war. They had to have known and accepted the risks. Now they whine about bearing the costs of their choice?"

If he thinks he will ever get another vote from an Active Duty, Reserve, National Guard service member or veteran of a military service he ought to think it over..
I’m guessing that other than the 20-25 percent hardcore liberals in the US will agree that this is just another example why this is the worst president in American history. 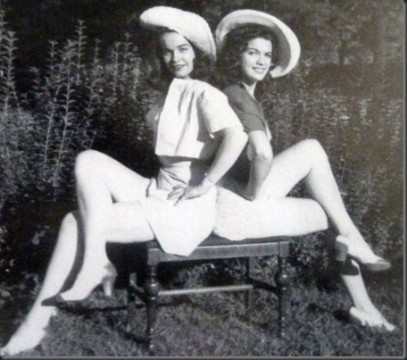 THIS MOST UNBELIEVABLE PRESIDENT?

THIS MOST UNBELIEVABLE PRESIDENT? 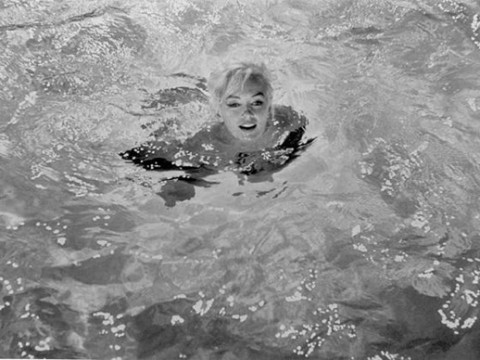 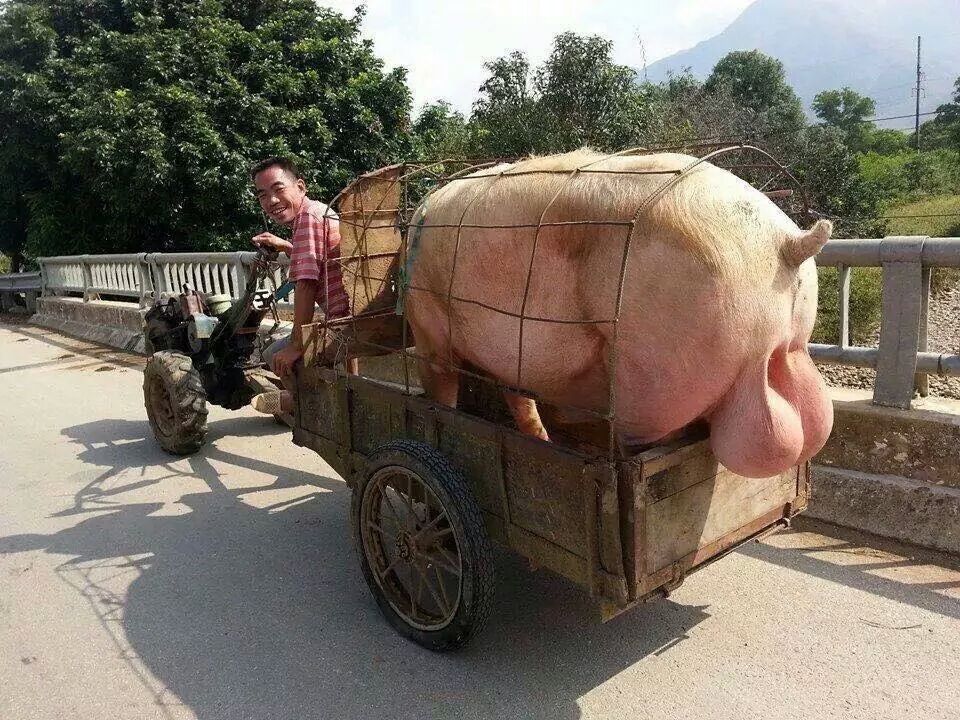 And The Rain Came Down!