For my own good. Watching the News: someone is trying to ban certain frozen deserts because “they’re not good for us.” The WA State Legislature is trying make “vapeing” so expensive & regulated that it would become as expensive as actually smoking. They also want to raise the gas tax $.12/gal for roads that I never use. Why Don’t Y’all Just Back The Hell Off And Let Us Be Adults And Make Our Own Decisions About What Is Good For Us! Inform Us. Don’t Regulate Us. I’m purely sick of the Nanny State. 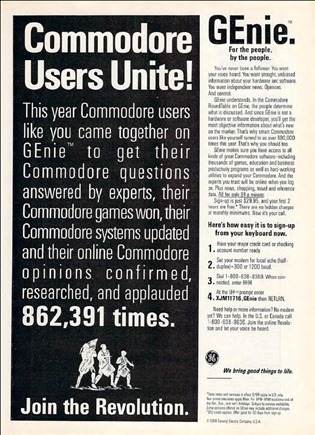 At least I don’t have the doldrums like I had yesterday. Probably because I got off my old ass and actually accomplished something today. Not as much as I wanted, probably, but, hey, anything is better than what’s been happening. Which has pretty much been nothing. 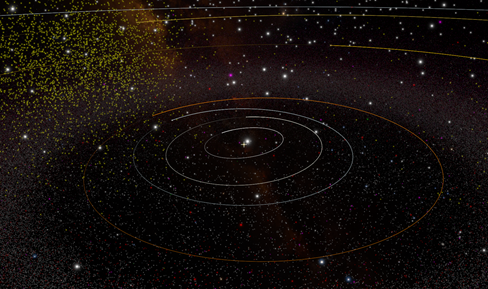 But, I did get the molding for my room cut to length and in place. Got the place swept up. Straightened up in the basement some. Took the Dog for a walk then trimmed his head so he could see where he’s going. The usual chores and actually microwaved myself dinner! Tucked all the wires that were touching the floor under my “desk” up (using these little wire holder thingies you nail in). 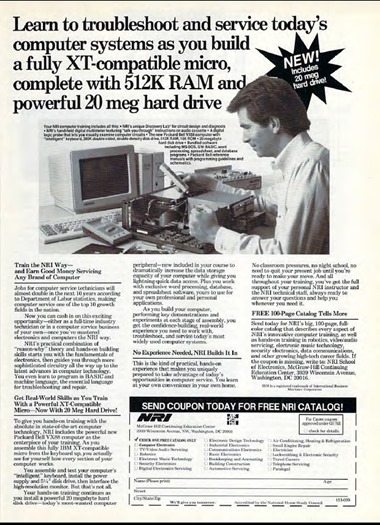 Later now and that’s pretty much it for tonight. SWMBO is home and lookin’ good so I think I’ll go watch her make her dinner (bugs the hell out of her!). 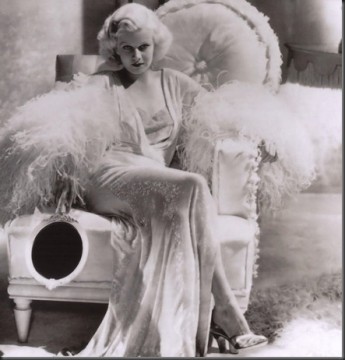