No. I don’t think it did. Tuesday. What happens on Tuesdays. SWMBO went over to a friend’s house to do quilting in the evening. MCARC 10-meter net went rather well but we had only 5 people check in. Stayed up too late reading! 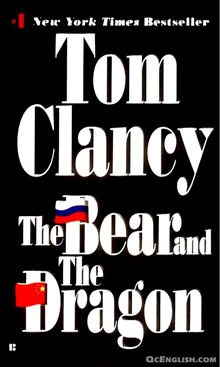 Overslept and didn’t even wake up until 0900 this morning. Ugh! Aargh! I HATE sleeping late and wasting daylight! Not that I get off my old fat ass and do much of anything anyway. But, I have the choice to do something while it’s plenty bright (even on cloudy days) outside if I want to. Too much Navy/USMC in me, I guess.

SWMBO is off to an interview for a company in Seattle. While we hope she gets the job it will be a major pain for her to drive to near Seattle every day. Especially with our Son using her car. Well, he will either have to get his own car, OR, drop her off and pick her up at the ferry every day. Or I will wind up doing it. I will not be stuck at home without transportation. There is a reason we both have vehicles; and if our Son can’t adapt to that then he may want to think about getting his own transportation. That’s jus the way it’s got to be. 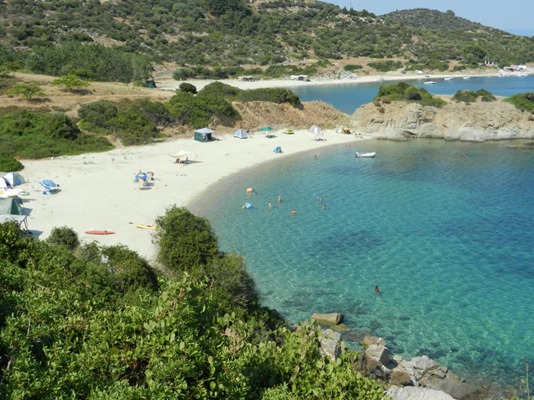 SWMBO just called. Just got out of her interview. She thinks it went well. Now it’ll be 2 or 3 hours before she gets home. Way past dinnertime so I guess we’re batching it tonight…

SWMBO took me and “The Boy” out for ice cream at DQ. Nice of her! Think I’ll just kick back and relax for the rest of the evening. (Missed the MCARC wed 2-meter net too…) 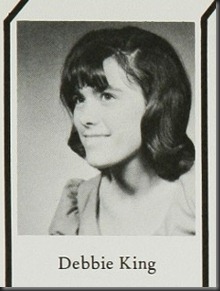 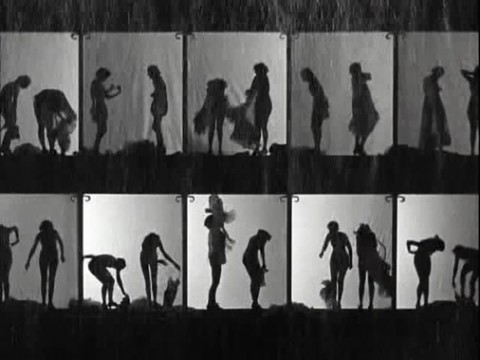