Many people won’t take it off until the media tells them or the government says it is safe to do so. They won’t use common sense to question the effectiveness of a cloth mask, they won’t question why we get so many unreliable figures. To them, none of this seems odd. A “pandemic” during an election year, shutting down the economy, scientists can’t agree. Scientist being threatened, doctors being threatened, hospitals not being full. Are you woke yet? 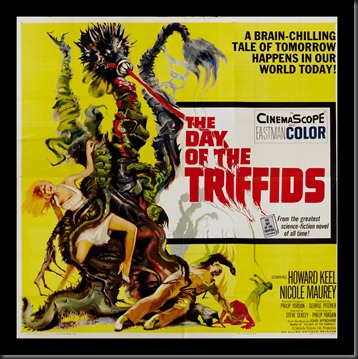 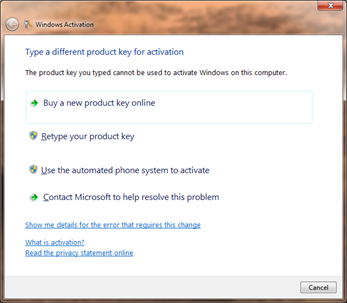 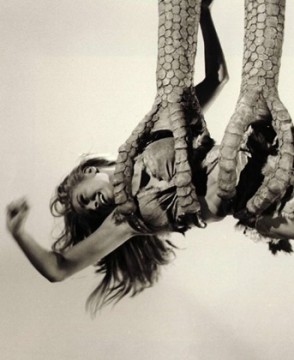