But it didn’t quite snow. You know, that kinda sorta maybe you saw the occasional snowflake mixed in the rain but you can’t really be sure without stepping outside and it’s just too crappy out to actually do that sort of look. Started up the Wx App and it had the overlay for snow just off my location extending South. Ah well. You know you’ve lived somewhere it rains way too much when you’d rather have snow.

Yesterday was our 29th Anniversary but we didn’t go out an do anything special since SWMBO doesn’t like to do anything that makes someone else work on Sunday. So we just celebrated at home. She made some kind of Shrimp stuff for dinner. And Orange Jell-O! What a woman!

The MCARC Sunday evening 2-meter Chat Net went well yesterday, but, we had only 4 of us check in. I think everyone that usually check in might have been out trying to get their last minute Christmas shopping done; or off to visit family. 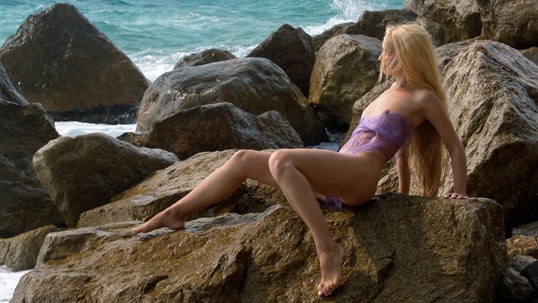 Speaking of radio stuff: That JT-6188 I bought really sucks. Got a bunch of repeaters stored into memory, and it seems to scan, but it will not break the squelch when it encounters a signal. Nor will it continue to scan no matter which setting it’s on in the settings menu. Had it working once just right; but added a frequency or something cause it hasn’t worked since.  I was really hoping this thing wouldn’t be any freakier than the Boefeng/wouxun radio’s; but it is. Ah well. Live and play with things and learn. So I probably have a $100 boat anchor. I’ll probably keep playing with it though.

Didn’t really do much of anything beyond my usual chores today. Think I’m coming down with a cold or something cause I just didn’t feel like getting  off my ass. Took a couple of micro-naps too. Tired all the time. Which could be a combination of my advancing age and Winter Weather (RAIN all the damned time) cause I do have that Seasonal Disorder Thingie (SIDS?). I’m just not like suicidal about it.

Got home from picking SWMBO up at the Ferry Landing and we sat and watched the last “Ice Age” movie. It be past my bedtime now so I’m gonna hit the rack. 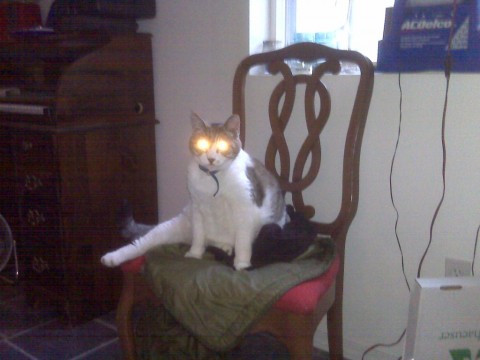 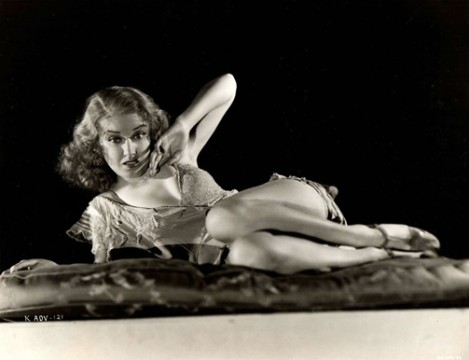