Decided to make myself a “real” breakfast today. I occasionally do that. Bacon & Eggs & hash browns & a toasted bagel. Look what I got in one egg: 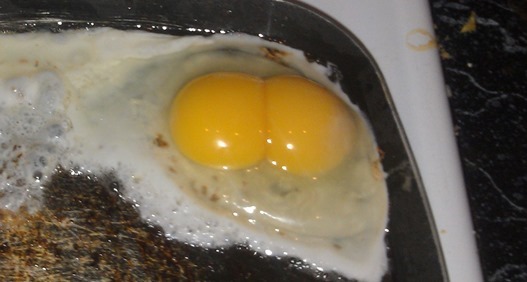 Cool. Never got a double-yolk egg before. Maybe I ought to go get a Lotto ticket! But, then again, I did just eat a set of twins so maybe I just won the Lotto.

Spent some time trying to figure out where to put my radio in my truck. Looks like I’m going to have to use that center console thingie I got awhile back. That won’t be too bad. Now to figure out the wiring. 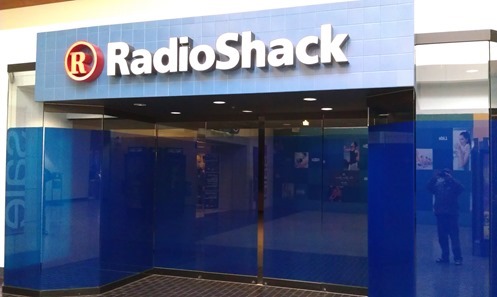 We had lightning? Didn’t see a thing. Must have happened when I had my face stuck underneath the dash. We can Text 911? IM STK DWN HLE. LOL.

I see that EdX is starting some new courses. Ought to find a couple and get me some learnin’. I find that now days I’m more apt to watch something educational than entertaining. Meaning I’d rather learn shit than just sit in front of my monitor being all blank-eyed and just veg’ing. Like stuff about Geology and Dinosaurs. Got some astronomy stuff from The Great Courses that I enjoyed. There’s too much to understand! 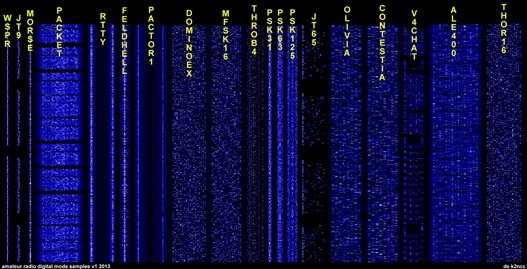 Anywho, that’s about it for tonight. Really nothing going on. About bed time anyway. SWMBO is home safe (if not sound).