In the rain, of course. This is October and this is also WaRshington so it just had to be raining. I actually got soaked dropping off 3 bags of plastics that we’ve been saving for a rainy day. So it worked out then. Tomorrow it’s supposed to be wetter and windier and generally crappy Wx, so I’m going to drop off glass. Or Not.

Not much else going on. Moving computers around and generally getting things straightened up. Didn’t want to add another computer to the power bill, so thought I’d make the computer I have set up just for scanning documents (wasn’t hooked to the network at all) to also be the print server (which means hooking it up to the network). That’s turning into a pain in the ass. Windows XP (which I like) normally works great; however, the internet connection is so slow right now that it was going to take an hour to download a 738kb file. Too slow. So I downloaded them on my computer and usb drived them over. And they didn’t work. Of Course.

So I’m going to get to spend too much time on this computer after all. Maybe I ought to just go ahead and install Windows 7 on the thing. Or Linux Mint. But will Linux Mint support my old asses scanner? Hmmm. 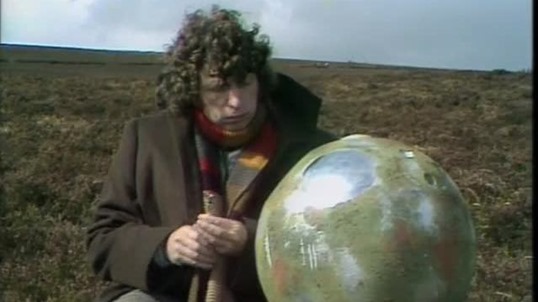 Talked with my friend down Vista, CA way on 14.342 usb. He came in real good but was “bragging” about using 500 watts. I was doing S7 on 50 watts. Somewhere it says we aren’t supposed to use more power than we really need for the contact. Not that I’m getting on my friends case; I’m just wondering how I do well on  50 what takes him 500. Antenna? ESP?

Had several more people start to “follow” my Redneck Mormon blog over the past couple of days. Don’t know why they’d want to follow an old guy on a rant to save America, but glad they do. Now if I could just get everyone to support my bid for Dictator!