Dan Rather, Katie Couric, and a tough Marine Sergeant were all captured by terrorists in Iraq . The leader of the terrorists told them that he would grant them each one last request before they were beheaded.

Dan Rather said, “Well, Iâ€™m a Texan; so Iâ€™d like one last bowlful of hot spicy chili.” The leader nodded to an underling who left and returned with the chili. Rather ate it all and said, “Now I can die content.”

Katie Couric said, ” Iâ€™m a reporter to the end. I want to take out my tape recorder and describe the scene here and whatâ€™s about to happen. Maybe someday someone will hear it and know that I was on the job till the end.” The leader directed an aide to hand over the tape recorder and Couric dictated some comments. She then said, “Now I can die happy.”

The leader turned and said, “And now, Mr. Marine tough guy, what is your final wish?”

“Kick me in the ass” said the Marine.

“What?” asked the leader. “Will you mock us in your last hour?”

“No, Iâ€™m not kidding. I want you to kick me in the ass”, insisted the Marine.

So the leader shoved him into the open, and kicked him in the ass. The Marine went sprawling, but rolled to his knees, pulled a 9 mm pistol from under his flack jacket, and shot the leader dead. In the resulting confusion, he jumped to his knapsack, pulled out his M4 carbine and sprayed the terrorists with gunfire. In a flash, all of them were either dead or fleeing for their lives.

As the marine was untying Rather and Couric, they asked him, “Why didnâ€™t you just shoot them in the beginning? Why did you ask them to kick you in the ass first?”

“What???” replied the Marine, “and have you two assholes report that I was the aggressor?” 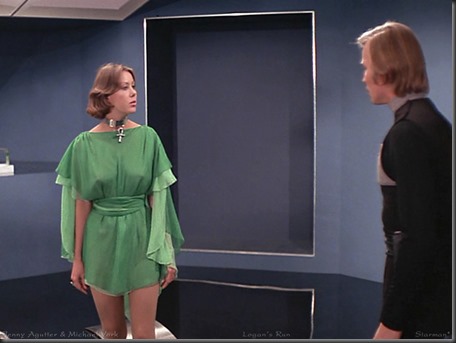 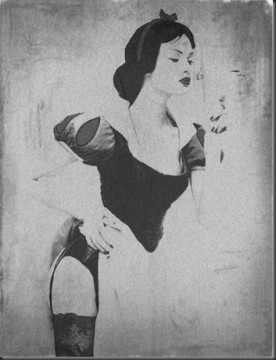 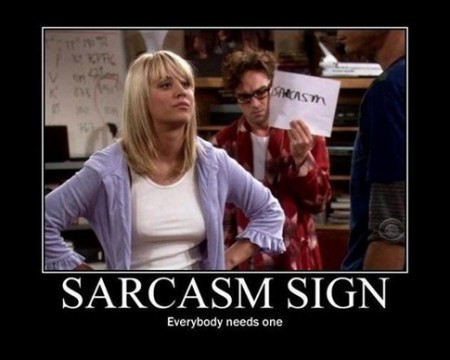