Internet comes to my house via DSL. Cable stops about 3/4 mile away down by the Sandhill park. Itâ€™s not bad and mostly works, but, Iâ€™ve complained that Bushmen in the middle of Darkest Africa have better-faster (and cheaper) Internet than we do here near one of the technological centers of the U.S.

But, thatâ€™s changed now that â€œ Nokia wins NASA contract to put a 4G network on the Moon.â€ Which means I can complain that they have better-faster-cheaper Internet on the freakinâ€™  Moon than we do here near one of the technological centers of the U.S.

In an e-mail today Amazon recommends the Zune Home AV pack v2 (Discontinued by Manufacturer) because I bought a Zune from them 15 FREAKINâ€™ YEARS AGO.

I never got pecked by a chicken, but, my Grandma chopped oneâ€™s head off once and the body ran up my brotherâ€™s chest and danced on his head a moment. He couldnâ€™t eat chicken for the longest time â€¦

â€œScientists compare how COVID-19 cough clouds travel with and without face masks.â€ Yes, we really pay for these kinds of â€œstudies.â€ As a retired Navy Independent Duty HM I can tell you that the cough wonâ€™t travel as far if you wear a mask.  Thatâ€™ll be $134,000.83 please. Just leave it in the chump change jar.

Since itâ€™s supposed to get down to about freezing here by Friday I got out and dug up all the taters in the raised beds. Not a lot of them this year. Couple of meals worth. Think weâ€™ll have some tonight with meatloaf. May pick corn to go along with it just to irk SWMBO. (Too many starches!)

Gonna get her up early tomorrow as weâ€™re making a day trip to Leavenworth, WA to get some Apple Cider. And spend time together.

I remember going through that prodrome last Sunday. Never did get much of a headache but still spent most of the day Monday going through the after migraine blahs. You know; where  you donâ€™t really feel like doing anything. But I did manage to make the best Stew Iâ€™ve had in awhile. Meat was so tender I didnâ€™t even really need my teeth!

Tuesday was pretty normal around here too. Boring! Inside cause it rained most of the day. Dog and I didnâ€™t even have time to go for a walk between bouts of rain. So I stayed inside. Scanning pictures. Doing my usual chores. Listening to the radio. Got lazy for dinner and made baked fish sticks and fries. The MCARC 10-meter Tuesday Chat Net went prety well. Got up to the last episode of Season 4 of Warehouse 13. 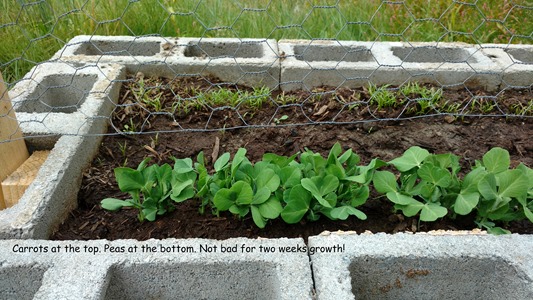 Today it was supposed to clear up; but it hasnâ€™t. Yet. Still kind of warm enough to get out and work on my 6BTV antenna; but not nice enough to get on the roof to move my 2-m/440 antenna to where I want it. And no one else is home (which is a requirement SWMBO has for me). So Iâ€™ve been scanning pictures then doing what I can outside.

Did start the last piece of wallboard for the closet remodel. Mostly have it in place. Just need to sand down the one edge a bit and it should fit in nice and snug. And SWMBO has only modified my plans for that space by a small, tiny, teensy, itty-bitty bit! (Sure!)

Did the MCARC 2-meter Wednesday Evening Chat Net, watched the final episode of Warehouse 13 (made me sad. I like those people), and am about to hit the rack for some reading. 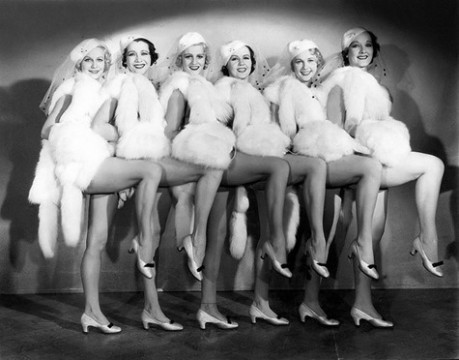