See that “educated guess” for next Monday? First use of the “S” word this year. IF it happens, it’ll be unusually early for us. Not that it would make much difference to SWMBO and I since we’re “retired” and don’t have to get out in the Wx if we don’t want to. Still, We’ve lived in Western WaRshington so long that I prefer snow over rain any day. Cause rain over snow just makes slush and is a bigger mess; if you know what I mean.

Soooooo, went to the Doc today and got a shot in my left knee. Here 8 hours later than pain has mostly gone away until I get up and walk around a bit. Which he told me NOT to do for 24 hours. Been trying to adhere to his advice/mandate but DO have things to do. Who else is going to make the gingerbread cookies?

And my Blood Pressure was 210/120; which got him all excited. Made me promise to get my meds refilled TODAY and start taking them TODAY; Or Else!

Which all ruined Date Day. Not only wasn’t I able to go walk Home Depot and WinCo (since I was ordered NOT TO) but SWMBO also made the trip to the Naval Hospital Pharmacy and refilled my Rx for me. Guess she didn’t want to deal with the after effects of a brain blow out! But I do appreciate her doing that for me.

And she brought Pizza home with her so we’re going to finish out Season 5 of Bones and have Pizza for dinner. Cool!!

Very wet and windy out. Very. Power has flickered a couple of times.

Here it is Saturday: Went to bed at 2300 last night. Slept for a couple of hours. Woke up to pee. Stayed awake until 0500 or so when I managed to get a couple of hours of in-out-in-out sleep on the couch. I’m tired.

Setting up that mini-Windows 10 PC I bought and haven’t even turned on in the last 3-4 months as a KODI server and attached it to the big TV in the living room. The Pi was lagging too much on the larger video files. Hate when the voices don’t match the lips movements. So far that PC is working good but slow to browse files. I’ll figure it out. Still need to buy a new NAS though.

Bought our close friends (family) in Utah a medium sized Freeze Dryer from Harvest Right. They took delivery yesterday! Less than a week! I was thinking (hoping?) it would arrive closer to Christmas. I’m pretty sure they’re going to enjoy having & using it. What’s even nicer is being in the position to do something like that no matter how fleeting it’s been. But, one does things for family when one can.

Oh, filled out my ballot last night and will drop it off at the drop-off (duh!) on our way in to town this afternoon. Pretty much a straight Republican ticket for me. Patty Murray is NOT going to drop off the face of the earth unless we help her.

The only things I saw on the ballots I didn’t like were a couple of new taxes passed by our legislators in Olympia that they didn’t get approval from we the people first before passing and implementing. So the votes were to repeal or continue these taxes. Repeal, of course. You want more of my money you need to ask first. Then live by the decision. Then live within your means.

Still, we keep thinking that we live in a REPUBLIC where the government actually works for us instead of ordering us around. Both sides. We really screwed up when we allowed Congress to pass and get their own raises. 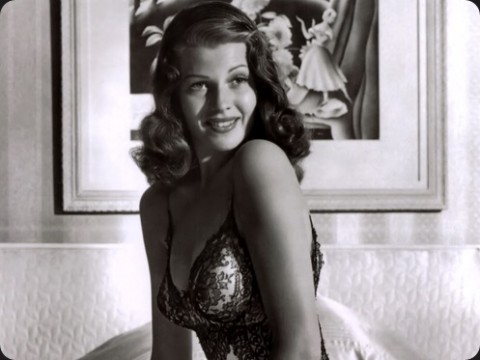