SWMBO said “Let’s spend some real money.” So I took her to Red Lobster for date day dinner. With the tip, and minus $6.50 Military discount, the grand total was $75. That’ll put a dent in my weekly supply of teething crackers. Back when we first started dating $20 got us both steak dinners with all the fixins.

Finally got off my old fat ass (or fat old ass) and started tearing out the walls I want gone in the MILA. Looks like they ARE load bearing (damn!) so will now have to figure out how to fix that. (Yeah, I know. Long support beam or steel beam. Both spendy.) But I do like the additional light that gets into the “living” room from what was the smaller bedroom. Even as torn up as it is it’s starting to look better. To me. We’ll see what SWMBO has to say about it.

So, ah, it’s Monday now. Presidents Day if I remember right. COULD snow today according to the Weather Weenies (but I doubt it will here). Supposed to get extra cold the next few days. Oh, joy.

Ordered a Harvestright Freeze Drier yesterday. Spendy! Got an extra set of trays and a couple of bottles of the pump oil. Should be here in 8-10 weeks. Really looking forward to experimenting with what I can & can’t freeze dry. Maybe I’ll video my experiments and post to my YouTube.

SWMBO took me shopping at Walmart and we spent way too much money again. Pretty much got only what we needed, but, everything is way more spendy than even last week. WTF?

Then her 77 year old friend called that her son (the friends) was being put in the hospital for the night and could SWMBO pick her up and keep her for awhile. All this just before dark. SWMBO can’t drive after dark anymore.

So I got to take SWMBO to pick up her friend (half way to Shelton) in the dark (on coming lights are a bitch nowadays!) and bring her (and their dog) back to our place.

So far it’s been a hoot. And I don’t mean that in a great way. Oh, the friend is loud and brash and “pushy” but SWMBO likes her. So I’ll survive.

Bought another black bin to grow “baby choi” in. If I keep this up I might as well get the basement ready to be my winter garden.

Also picked up the new “Dune” and “No Time To Die” and am ripping them now. 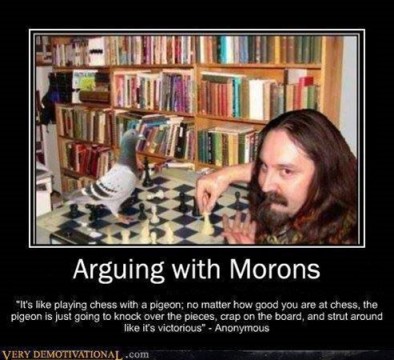