Easier doesn’t mean “easy” though. The skin on my face hurts. All my teeth hurt and I haven’t had teeth in 15+ years. Still, doing better (relatively) than SWMBO. i feel so sorry for her. She’ll get through it but it ain’t gonna be pretty.

I don’t order her around often; only life saving stuff, ya know. But I just went in and “forced” her to take one of those Safeway allergy tabs, a Motrin, and about half a bottle of water. Then brought her some cinnamon crackers that she had better eat a few of. Think I’ll make her a small plain baked tater for later. Something worth eating but not overpowering.

Told her that if she dies before I do I’d fly her largest set of drawers from the flagpole out front. For a month.

Anywho, that was all yesterday. Got tired and forgot to post.

Woke up feeling okay today. Bit weak still. Took the Dog for our morning walk and my legs haven’t NOT hurt this much in months. Nice! Evan my knees didn’t hurt as much. Really nice!

So, of course, the shelf in the laundry room fell. Repeatedly. Wound up replacing the whole thing. Climbing up and down 2 freakin’ steps put me in a sweat.

Headline from the “DUH” Files: Itâ€™s Not Just COVID-19: Most Respiratory Viruses Actually Spread by Aerosols. (I’ve known this since 1971 when I first started to become an HM. Back when “The Flu’ was spreading easily in crowded berthing/barracks.) Bet we paid big bucks to get this studied.

Why do the little penguins in Happy Feet sound Mexican?

Man, I could get used to my legs not hurting. 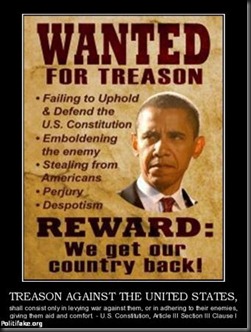 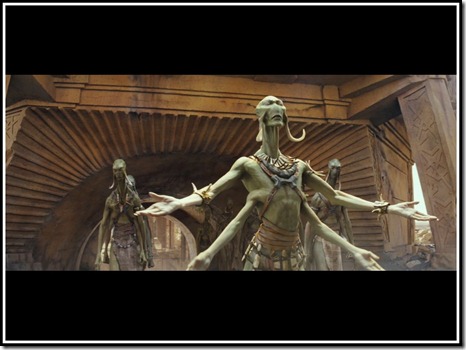