The Camper’s Paradise RV Park? Nice people running the place. Nicely maintained grounds. WAY too noisy. Highway noise was enough to keep a light sleeper awake most of the night; but then the Trains started coming through. All Damned Night. Other than that, and waiting for almost 15 minutes for the shower to get hot enough to take a shower (which it never did!), it wasn’t so bad. 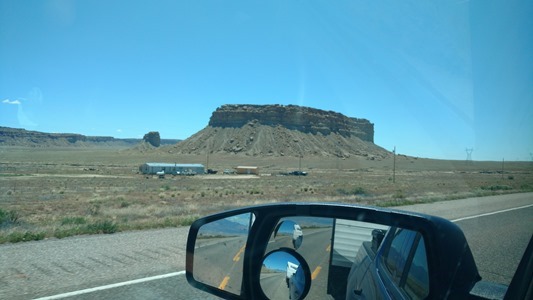 Took off at 0700 (or so). Damned OnStar directions took me through Dallas, during morning rush hour, which massively sucked. Roads were so bad I believe we actually got airborne a couple of times. Fuck! (Found the tv and my laptop in the middle of the floor at our next rest stop. Luckily they both still seem to work fine.)

Arrived at my Uncle’s about 1130. Managed to get backed in to the spot he has for us to park in. Electric, water, sewage all hooked up. Cleaned up some of the mess. Finally got a good meal (or two) and a nice hot shower. Settled in the the evening now and catching up here. 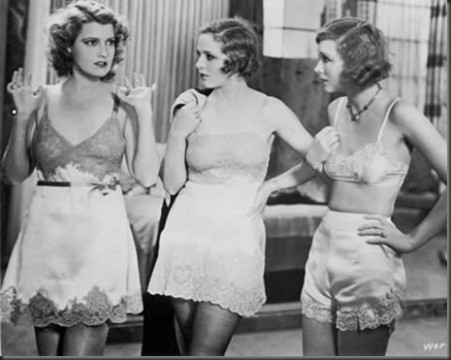