Which has an â€œorangeishâ€ look to it because of the smoke in the upper atmosphere from the fires in Eastern WaRshington. Just makes everything look weird. Even the reflections have that look. Now itâ€™s even starting to smell Smokey out there.

Anywho, not much going on. The usual Saturday with me waiting on SWMBO to finish up at the Genealogy Library. Did take my Renter on a dump run. Been running different VMâ€™s to make sure they still work. Moving things around on my hard drives and trying to get rid of any duplicate files. The Usual. 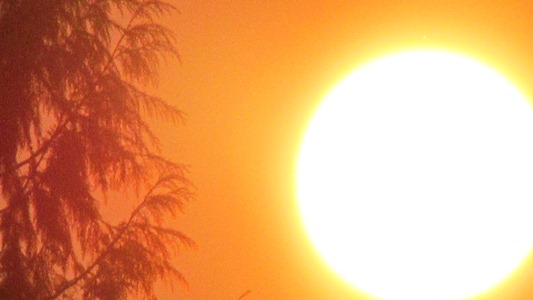 SWMBO got home around 1530 and took me to Red Robin out Silverdale way. Had one of their famous (?) cheese burgers. Then we walked the Mall for awhile. Then she took me to Home Depot to look at â€œstuff.â€ (Do yâ€™all realize how lucky I am to have married a woman that likes walking through Home Depot? Too cool!) Made our usual stop by Safeway on the way home. 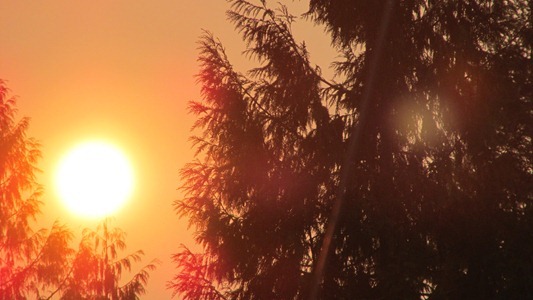 Then we spent 2 hours prepping about half the 50 lbs. of Peaches she brought home from the Genealogy Library. (Well, they werenâ€™t from the Library. Nevermind.) Quite a lot of them were ready to â€œgo overâ€ this year. Not as good a quality as we usually get. Ah well. Probably can be blamed on this hotter-than-normal summer. Anyway, we processed about half of them tonight to stop them from going bad. Tomorrow weâ€™ll do the rest and Iâ€™ll either start canning them then, or, that will have my Monday pretty much planned. Either way â€¦ 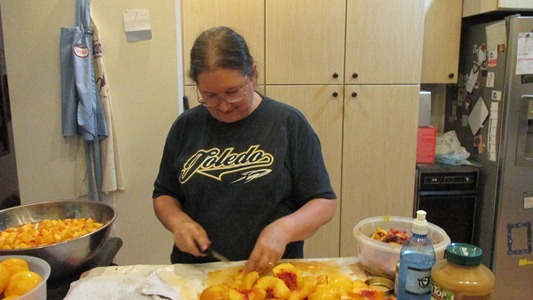 Had an argument with the #NeighborsFromHell kid earlier about his smart assed remarks towards me whenever we have dealings. Heâ€™d tacked a sign up with directions to his house on a post in my yard without even asking. (Which is par for them. Just do.) Then claimed he didnâ€™t know it was on my property. (Which is kinda hard to miss seeing as how itâ€™s IN my front-front yard.) So I walked down there and told him I didnâ€™t appreciate him doing that without at least asking. He made a smart remark. I took the sign down.

He came driving down my driveway, slammed on his brakes, jumped out of his truck and demanded his sign. I told him he could have it back just as soon as he said to my face what he says when Iâ€™m walking away. That kind of started it. Even his Mom got involved. And, of course, it was all my fault for being mean to him. So he has to be mean back. 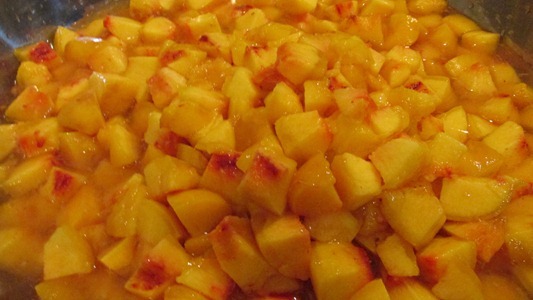 His Mom got on his case about it too and he wound up apologizing; for what that will be worth. I donâ€™t know how this is going to work out, but I really wouldnâ€™t mind getting along better with them. Heâ€™s just turned 16; which means, to me, at least 2 more years of his BS before he moves out. Oh, Joy.

Anywho, thatâ€™s pretty much it. Think Iâ€™ll go lay down and read. 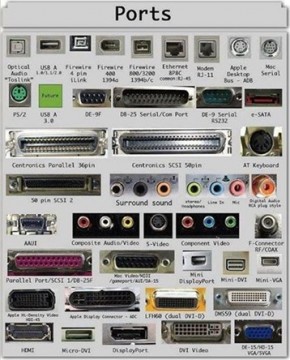 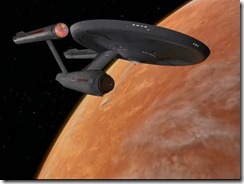