Still trying to get all this posting crap settled. Posting by mail ainâ€™t working and the â€œfixâ€ (loading plugins) gives me more to remember (special pins and shit). So Iâ€™m back to WLW and a VM until. In the mean time, hereâ€™s the post from yesterday.

Got woken up by lightning this morning. At about the usual time I get up. Thought someone had driven down the driveway until it thundered. That was cool! It was also enough to get me up for the day. 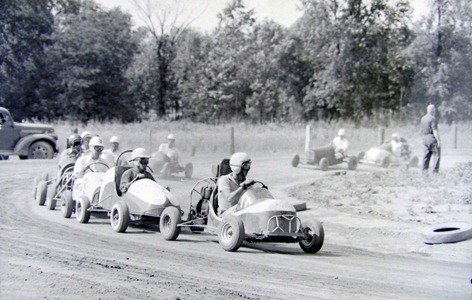 And it’s been thundering off and all all day. Highly unusual for around here. Thought I saw lightning out of the corner of my eye a couple of times; but haven’t seen it directly. Yet. And, yes, I have my video camera going “just in case.”

So, not much going on. It’s finally wet outside (which we really need!) so I’ve only been out there to make sure my 2-meter antenna is weathering the breeze and the Caravan isn’t leaking.

SWMBO is off to Shelton and Jury duty. Looks like a 7-9 day trial unless someone confesses and changes their plea to guilty. She has to use her vacation time at work or take days without pay. She wants to keep the Utah trip as planned so it looks like she’ll be about a half a paycheck short for the next one. Bummer. Too bad you can’t get your full pay for doing your civic duty. 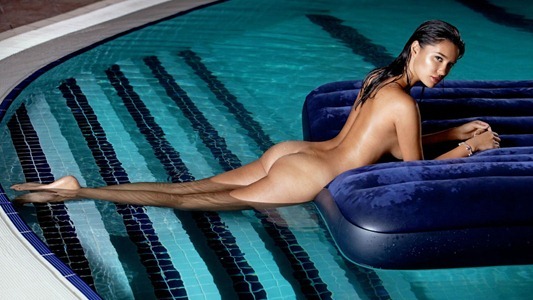 This change in Wx has given me a slight headache. Just enough of one that I really don’t feel like cooking dinner; even though I was going to cook for both of us. Think I’ll take her to Taco Bell if she gets home soon enough. If not, I’ll go the Dinty Moore route. Wait, I still have a hot dog that’s been stewing in chili in the fridge the past couple of days. Hmmm … 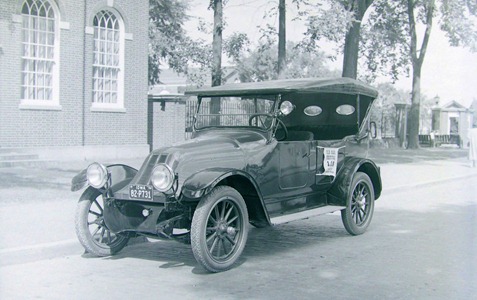 SWMBO stopped off at Safeway and got Asian for dinner. Glad she did. Just after eating I started feeling cold. Like she turned on the air conditioning or something. It’s an hour later and I’m still freezing. Think I’ll go take a hot shower and see if that warms me up.