Up early as usual. Just sitting here watching the News and uploading pictures to the new Gallery I put up. Wondering why I’m uploading pictures and playing with the Gallery program in the first place. With OneDrive, Google Drive, G+, & Dropbox I have plenty of room online to store pictures or other files. More control on how the gallery’s look? Could be. Bored? Probably. 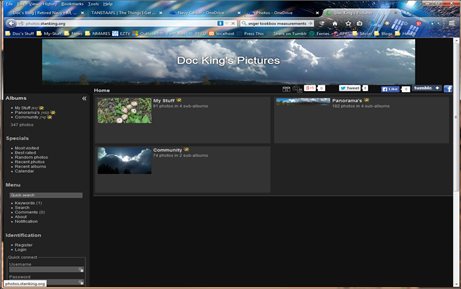 Also “day-dreaming” about what to do and where to go with the new RV we’re getting tomorrow; assuming I learn to drive with it. (I will though. I can drive anything given an hour to learn it. Drove a 60 passenger bus and 8 wheeled Czechoslovakian tank hauler at one time during Desert Storm I.) I think the first “overnighter” should be with SWMBO; but after that I can make trips during the week if I want. I really like Eastern WaRshington during the summer. 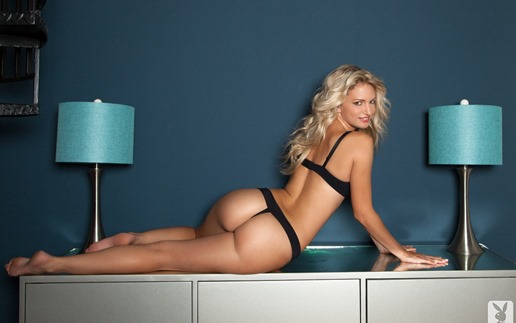 Pretty normal day around here. Only been out of the house to check mail and take the Dog for a walk. Still pretty cool out there. Talked to my friend in Vista, CA @ 1515 on 20-meters. Made sure I’m not to pick SWMBO up tonight. Made myself a can of chili & corn for dinner. The News isn’t.  Gave the Dog a really blotchy haircut. (He won’t come near me now but he’ll get over it. He does everytime.) 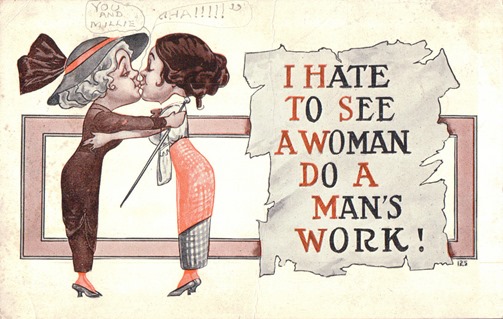 Not much going on. SWMBO is home safe and semi-sound. Animals are fed. Poor Poop Dog looks like he got the mange or something. Gotta finish that haircut I started on him. Getting ready to hit the rack. 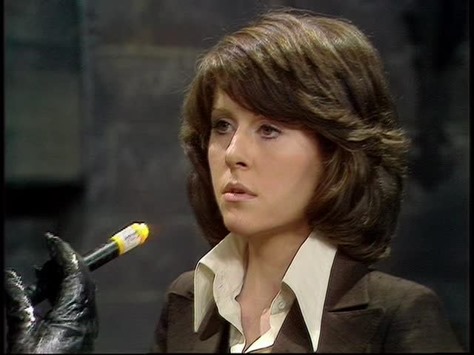