Unfortunately, I spent most of it inside. Except for me and the dog going for a couple of walks and watering the garden a couple of times, that is.

Spent most of the day scanning my Father-In-Laws negatives and finally got those done. Now to put everything on a disc and send them to him. Lots of pictures of trains and layouts! Hope he appreciates them. 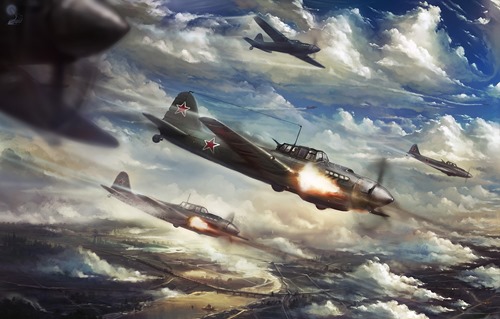 Just not much else going on. Spent a couple of hours going through the job listings for this area (Belfair to Tacoma and beyond) I really have no desire to drive to Tacoma, North of Tacoma or Olympia unless I really have to. Itâ€™s going to have to be one high paying job for me to take on that commute! Iâ€™d rather take a low paying local job any day.

Actually, Iâ€™ve been out of work so long I havenâ€™t any desire to go back to work at all. Not that Iâ€™m having too much fun or anything hanging around the house. But the â€œworkâ€ I do around the house is important and thereâ€™s a lot that wonâ€™t get done (in a timely manner) if I were to have to commute to a job and back every day. Mixed feelings about working â€œforâ€ someone also. Iâ€™m at that age that the BS gets to me and I just want to wade through it to the meat of the matter. 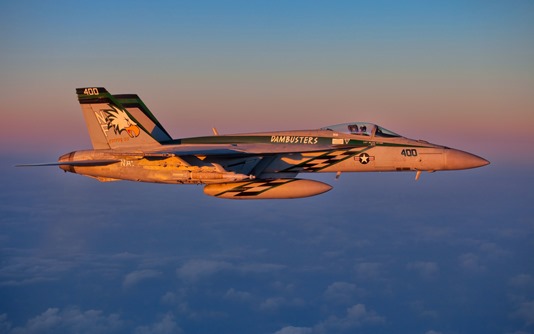 But I do kinda sorta need to get back to work. Any companyâ€™s out there need an OLDER IT guy that knows Windows (3.1 thru 7) and is learning Linux?

I need to save up and buy myself a new laptop to run my radio. The one I have is going TU more and more. Damned USB ports are burning out or just plain failing. DVD drive already doesnâ€™t work and itâ€™s almost as expensive to buy a new one as it is to just buy another laptop.

I need to save up and buy SWMBO a new laptop also; since she broke her screen on our vacation. (Tried to close a mouse in it.) We bought her an external monitor but thatâ€™s going to be a real pain to lug around when she needs to go mobile. 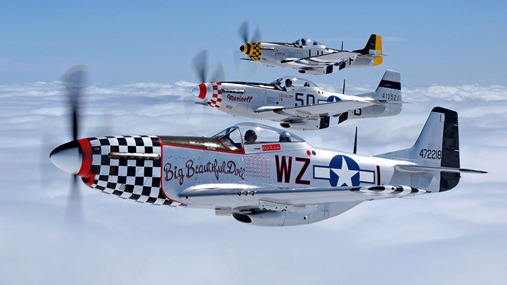 I need to win the lotto. $300 Million (clear) would do me just about right. Thereâ€™s some property in Oregon I want to buy and a house I want to build from scratch to see how much it would cost â€œthe average personâ€ to build a totally energy efficient house using solar/wind/geothermal power. Hell, Iâ€™d like to try one of those fuel cells to power my house. 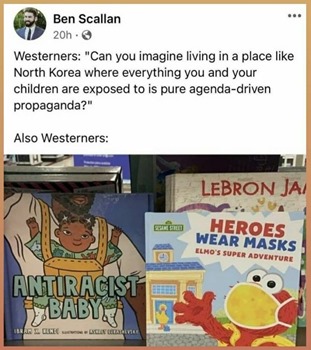 Pretty Much Kinda Sorta SSDD.
Yesterday, All My Troubles Seemed&hellip; 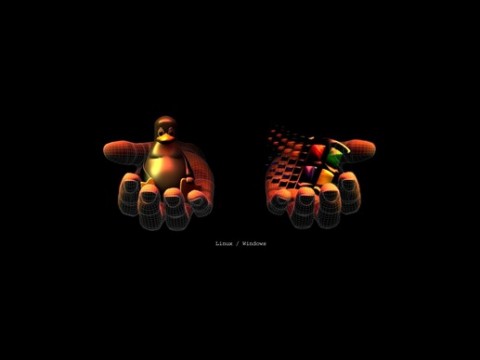