Another? Hardly. But it was nice and warm today. My handy dandy rusty probably-not-to-be-trusted porch thermometer said it got up to 98 degree’s today. Weather thingie on my desktop topped out at about 86 degrees. Felt like 96 though. Nice! 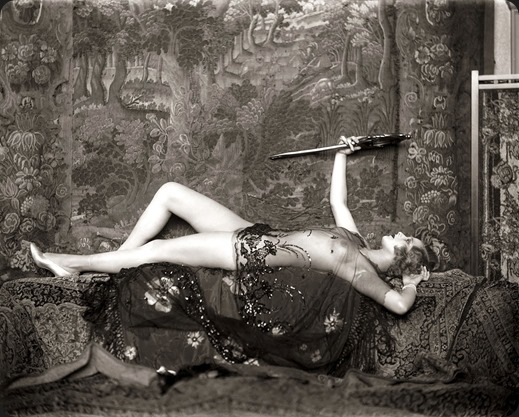 Just relaxed out on the front porch in the sun a bit this morning. Showered and cooked SWMBO breakfast (eggs, bacon, tater tots squashed flat); even wore nothing but the apron for her. (You really wouldn’t want to see!) 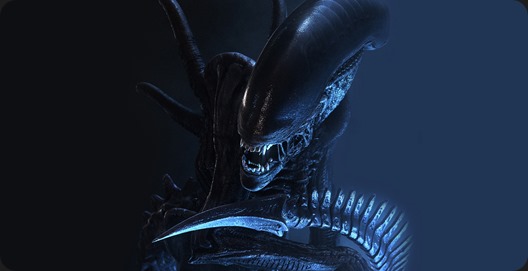 Other than that, just not much going on. Relaxed in the shade and watched “Snow White & The Huntsman” when I wasn’t moving the printers to my room and getting them set up.

We were trying to plug too many things into the modem for network/internet access so I needed to get rid of one computer. Could only do that by taking the printers into my room and sharing them from my laptop. Not a big deal, really, but they do take up a lot of room on my counter.

So, SWMBO’s computer (and mine) and the tv/movie drives are plugged directly into the modem. Everything else will have to connect wirelessly.

And that’s pretty much all that’s going on around here. 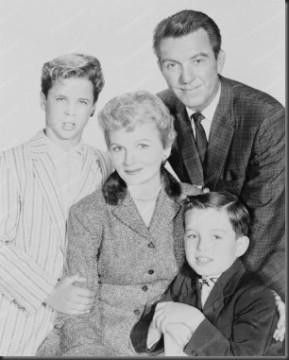