Really a pretty regular week up until Wednesday.

Wednesday SWMBO invited our youngest Granddaughter over for the day. DAMN, small kids got a lot of energy! She liked to have ran us ragged. Walked SWMBO a couple miles through the Tahuya Forest and had plenty of energy for a walk through the Theler Wetlands. And enough to play on the play-thingie at MacDonald’s! Phew! Was really great having her over though.

Thursday SWMBO and I went to see â€œCowboys & Aliensâ€ at the theater in Gig Harbor. I liked it. SWMBO said she liked it. Making plans to see â€œCaptain Americaâ€ next.

Today SWMBO and I went to â€œLunch With The Hamsâ€ at the Little Creek Casino over Shelton/Olympia way. Nice lunch with several of the Hams from the Shelton Club. The buffet was pretty good except for the fried oysters. Never had them before and will probably never have them again. And their Clam Chowder didnâ€™t taste that great. Everything else was pretty good though.

Have spent a LOT of time working on the NMARES website. So much so that I just took a break from it today. Will probably redo the gallery since I got the gallery program I like to work on my site. Man, you canâ€™t please everybody with any one site design! I think Iâ€™m going to have to just pick one and go with that. Too much work changing everything.

Been spending a lot of time re-installing my personal gallery also. Then re-uploading pictures and getting them where I want them to be in the order they should be in. About ready to redo my Navy career site.

Was thinking of going to the Ham Fest in Chehalis tomorrow but I just donâ€™t feel like driving all the way down there to buy nothing. Ah well. One of these days Iâ€™ll win the lotto!

I am thinking of getting a 2m/440 rig for my truck. They really arenâ€™t that expensive.

And thatâ€™s about it for now! 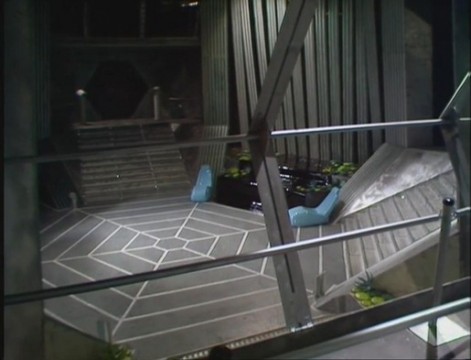