And I probably wouldn’t have it any other way!

Last week went pretty much as usual. At least I don’t remember anything of great importance happening.

I *did* pass my test for General yesterday. Woo Woo! Now I can get on the 20-meter band. CQ CQ CQ KF7LTT temporary AG CQ CQ CQ. Woo Woo! I even took the Advanced Class test. Got 50% right even though I knew only 2 questions for sure.

The ride to and from Shelton was pretty nice.

Re-built my long wire antenna today. Sorta. I been having trouble with lots of RF interference in my "shack" and haven’t been able to do anything about it. When I transmitted with greater than 5 watts or so my laptop would freeze. I couldn’t have my desktop computer on if I wanted to listen or transmit on the radio. So, I was thinking about the problem when "the light went off" in my head. It’s probably that 12 inches of wire coming in the window and into the tuner that’s causing all the problem. Duh! So I cut the radials off the 10-meter dipole, soldered the long wire to the center lead and ran the ’58 cable in the window to the tuner; and viola, it works. Mostly.

I spent some time transmitting PSK31 at 75 watts (trying to contact my friend in Pa) and the computer didn’t lock up once. I’m even able to leave my desktop computer on. Cool! The "mostly" part is that, for some unknown (as of yet) reason *sometimes* when I transmit the SWR starts out almost too faint to see on the SWR meter; but suddenly jumps up so high the radio turns itself off. (And it’s a damned good thing it does that!) I haven’t found the cause of that problem, yet, but I will. I almost think it’s the Balun I left on the cable from the 10-meter dipole. If I still have the problem tomorrow I’ll take the Balun off and see how that goes.

Still no word from FedEx about my package. A FedEx driver did stop by last (Thursday?) and said she’d left my package with my nearest neighbor, but he says he doesn’t have it. She was supposed to get back to me but hasn’t.

Had a minor wind come through yesterday which blew down some trees over Seattle way but we didn’t get it that bad out this way. Rained some.

Just not much else going on. Getting older. Slower. Grayer. Which beats the alternative.

My Life Is Pretty Much SSDD ALL The Time! 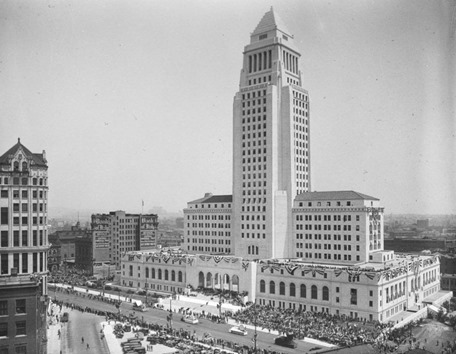 My Life Is Pretty Much SSDD ALL The Time!