Three days ago a police officer was killed in Seattle and the news has spent, in my opinion, WAY too much time on the murder and the search for who did it. Please, don’t get me wrong: I am sincerely sorry that an officer was killed. What gets me is the amount of coverage for it while all we hear when a service member dies overseas is "Seven soldiers died in Iraq/Afghanistan today." and its off to the weather. Oh, occasionally they’ll show us a picture if the soldier was a local and may even mention that there will be a memorial service but even that seems rare. The local news shows have spent hours showing us damned near everything they can about this one officer and the aftermath. I’m having a problem with that. But, I do expect the News to either over-something or trivialize a story. They all slant things. I could go on for hours. Don’t get me started.

Things are going well. SWMBO got back from her trip to Oregon, Ohio over a week ago and it’s really great having her back. I had to drive around the airport arrivals lane only twice before picking her up! Cool! Poop Dog went absolutely ape when SWMBO got out of the car at home!

Other than that things are pretty much SSDD. Still working on bookshelves. Still ripping our tv shows to the media drive. Walking down to get mail when it ain’t raining.

Moved all the furniture around in the "family" room (where my computer is) to make room for the new Pool Table SWMBO is getting us. Everything was going okay until the tv fell over off the couch. Ouch! That’s the second time that’s happened in the last 10 years! Damn! You’d think I’d learn after the first time. Got things mostly in place but won’t be able to do the final move until I actually get the pool table in the room to see how everything fits. Next Saturday. Looking forward to it.

And that’s it from Warshington… 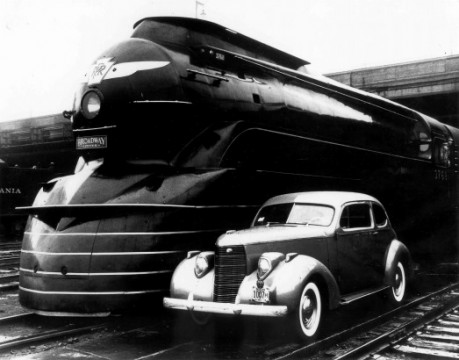 I'm having a real problem...

I'm having a real problem...