But itâ€™s Wintertime. Damn it. I hate winter with a passion! Iâ€™d much rather be too hot than too cold. And the old argument “If it gets too cold you can always put something else on” just doesnâ€™t cut it with me. Iâ€™d rather take â€™something else” off. Personally. Around here, in what seems like the Rain Capital of the world, Iâ€™d rather see snow than rain. And Iâ€™m not a â€™snowâ€™ person. But I get damned sick and tired of the rain.

Took Phillip with me to the property around noon today. Still too much snow on the ground for me to get my truck up the driveway. I walked up and the snow was crusty on top and about 5 inches deep (over the top of my working boots). Then I dug down in one of my footsteps and dug out another 2 inches or so of snow/ice mix. Bummer! Saw a lot of deer tracks and even some racoon tracks. No fresh Bear tracks, thank goodness! Since we couldnâ€™t get Phillip any wood, I stopped by the QFC on the way home so he could get some salad makings. He kind of surprised me by not taking too long to get his shopping done! Usually he seems to take forever!

Just not much going on. Still copying television shows that Iâ€™ve aviâ€™d to the new drive SWMBO got me. Iâ€™ve used about 2/3 of the new drive so far. Nice having the space to store what I want. Having some trouble ripping “Pirates of the Caribbean” 3 to avi. Divx or Xvid. Canâ€™t get the voices to match the movement of the lips. Which doesnâ€™t mean anything if youâ€™re converting a Godzilla movie but can be really annoying for movies you actually want to watch!

I have got to sit down and re-make my schedule for learning and doing all the stuff I want to learn and do! Iâ€™ve got to! Iâ€™m trying to do so many things that I donâ€™t get anything accomplished. Need to reinstall Apache, PHP & MySql so I can continue to learn those. Lots I need to learn about Poser 7 and 3d Max. Might help with those last two if I had any artistic talent…

Nope. WinAvi Converter didnâ€™t do it. After appearing to convert the whole movie I was left with a 250 KB file. Waaaaaa!

Oh yeah. SWMBOâ€™s Zune started working again. Guess itâ€™ll be okay until 2012; the next leap year. Then weâ€™ll have forgotten all about what happened and go through it all again!

I figure by then Microsoft will have forgotten all about it also! 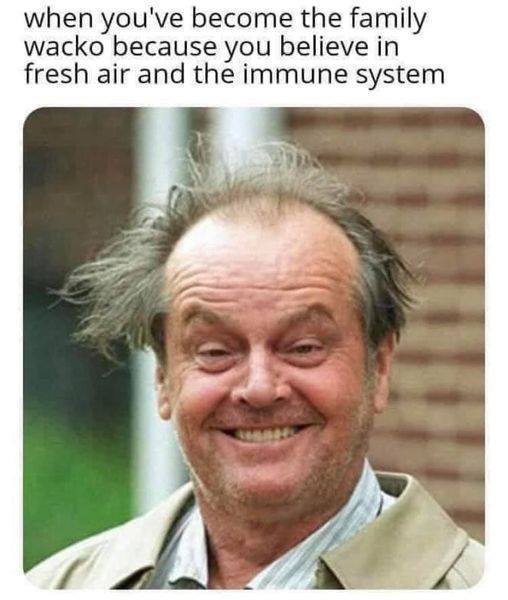