Man oh man. I put an ad on Craig’s List for a Free Cat To Any Home:

Mix cat more Siamese than not. About 6 years old. House trained mostly. Not friendly but cuddly when she wants to be. Doesn’t like me but loves my wife. (Go figure.) Likes kids and visitors. I think she’d be good with BBQ sauce at 450 degrees for 45 minutes but SWMBO gets upset when I talk that way. (JUST KIDDING!)

Well, Joebourbon@aol.com wrote on the 31st to say I was a "dick head". I guess just to be sure I got the message he wrote again on the 1st to say I was an "ass hole." Aside from not being able to make up his mind which I am; is there a part of (JUST KIDDING!) that’s hard to understand? Damn, folks. It’s called ’a sense of humor’, meant to be taken with a ’grain of salt’ or ’tongue in cheek’ and not seriously. Y’all ought to try it sometime. Could completely change your outlook on life, liberty and the pursuit of happiness.

Not much else going on today. Not going to the property cause it’ll just be too muddy to get any work done with the Digger. Guess I’ll put in those two ceiling fans I got for the living room…

Built a drive just for Flight Sim X last night. Windows works a whole lot better (faster!) when you don’t load a bunch of things into memory. FSX works faster also (even though it still loads SLOW). Only problem with it is that if I decide to fly for a couple of hours I can’t do anything else without shutting down and putting the other drive in and rebooting. Oh well. I do enjoy FSX though. Reinstalled all my expansion packs and it’s working pretty good! 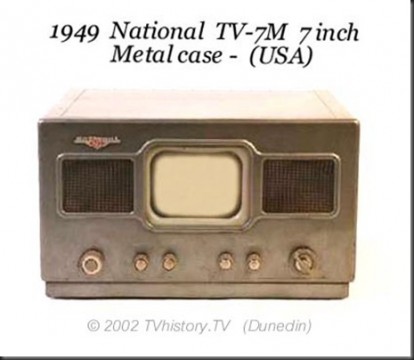