And I ainâ€™t posted cause NOTHING has been happening. Well, except for my B-I-L finally getting his own apartment and moving his stuff out. Donâ€™t get me wrong; I like my B-I-L, I just think him living here 6 months is a bit too long. Probably 5.5 months too long.

Been playing with Magix Music Maker 12 and it is COOL! I spent hours last night â€™makingâ€™ music. I absolutely love that program! Been playing with Poser 7 also; lotâ€™s of stuff to learn there! Really hard for someone with absolutely NO artistic talent.

Put my dump truck up for sale on Craigâ€™s List. Letâ€™s see how long it takes to get a few dipshit remarks… Truck is as old as I am!

Put a ad to give the cat away too. I am damned tired of that cat being too lazy to go outside to crap but instead slinks all the way to the front room and craps behind my desk. Not all the time. Not everyday. Hell, not even every time it rains. But about every 3-4 days or so. But Iâ€™m tired of it.

SMALLVILLE was pretty good tonight. (And finally not a rerun thank you very much!) I knew Grant was going to get it as soon as he walked out of his office. I only hope they keep his character alive; to give Lex another worry if nothing else. Is that a chink in the relationship between Clark and Lana? Cool! I know â€™Supermanâ€™ is supposed to wind up with Lois, but I still hope Clark and Chloe get together. She has such a wide-on for him!

Sorry About This Test Post. Had To Rebuild My Computer And Now Setting Everything Up. Again. 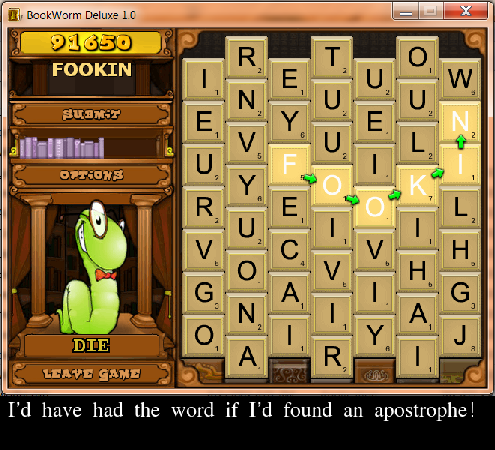 Yes. All That And Still Glad To Be Home 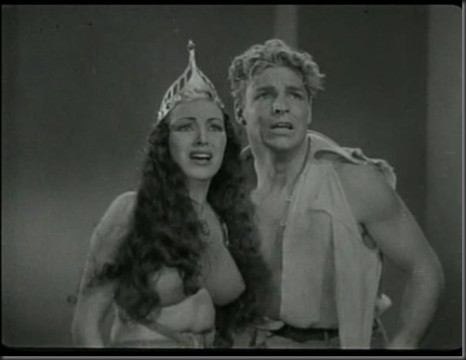