11.6! Damn! Beat anything we had as far back as 1996 when we had that big ice storm. I have never seen it rain so much around here. I wanted to go out to the property today to check for damages but most of the roads are closed between here and there. The Tahuya River Bridge has washed out so Iâ€™d have to take the LONG way around through Tahuya anyway. (Damn. It is raining like crazy out there right now!)

Today a friend that lives about 30 minutes away called and asked if I could come over and fix the tarp they put over their roof to slow the leaks down. (Theyâ€™re older than I and just barely â€™makingâ€™ it. As a lot of us are…) The tarps blew off in the wind yesterday. So SWMBO and I gathered some tools together and went over. Wasnâ€™t really too bad on their roof except for the SLIPPERY WET MOSS that covered most of the roof! Did what I could, got soaking wet and came on home. Got into something warm and dry immediately. 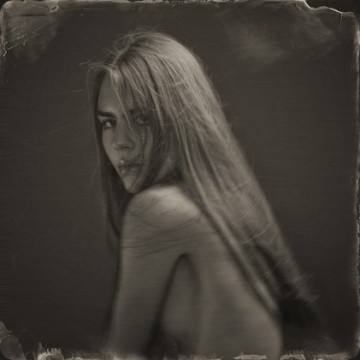 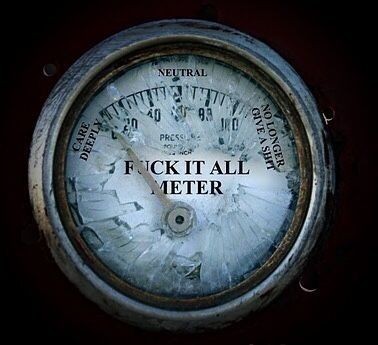 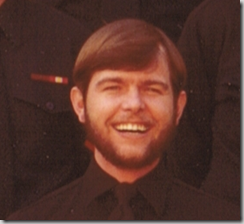