Bright and early today! She had to be at the park and ride at 0555 so we got up at 0400 so she could get ready. Her mom is sick so Kat’s going back to help out for a couple of weeks. Me and Poop Dog miss her. Poop Dog’s hauled balls from the yard out back to the front door a couple of times thinking Kathy’s come home.

Went out to the property and pushed dirt around for a couple of hours. Quit when it started raining. Was nice pushing DIRT and not MUD! Gonna have to take my chain saw and chop up some downed trees along the path where I’m going to put in trenches for power/water/cable/phone. Will probably do that tomorrow if it doesn’t rain.

Kat took me to Red Lobster last night. I had my usual: Admiral’s feast. The lobster was good but it just didn’t taste as good as the fried shrimp and crab legs.Â Think next time we go I’ll get the fried shrimp with a side of crab legs.

Not much else going on. Been installing and playing with a Gallery program for a couple of my web sites. Mostly to get the experience installing and setting up different things. Installed a program called SMF (Simple something Forums). Decided to switch from PhpBBS to SMF ’cause almost every day I was having to log in and kill the spammers. Haven’t had one spammer on the new program. Cool!

Finished the first section of the MySql Weekend Crash Course. I like playing with databases! MS Access has been fun but I’m trying to get away from MS products as much as possible. Switched over to OpenOffice (free) and don’t use MS Office much anymore. Have Aurox 12.0 Linux installed on a drive but I still can’t do everything I’m used to doing in Windows in Linux YET. It’ll happen one of these days! Anywho, thought I’d do the course in MySql before getting into the PHP programming book since I’m probably going to use PHP to use MySql.

A guy that used to work for me WAY back when I ran sick bay on the Turner Joy just sent me an e-mail. Joe Hudock, who I remember as a young Hospitalman (HN).Â He didn’t say much but I answered his message so we’ll see…

Not much happening on the homefront. Raining too much to get out to the property and push dirt around. Me and Poop Dog did get out there for awhile yesterday to start the dozer and let it run a bit. Walked around. Well, I walked around. Poop Dog ZOOMED around the whole time we were there!

Got the guesstimate from PCI on the Special Inspectors; $10,847.00! Phew. That just about puts us out of the building in Mason County category!Â But, I checked online for land over Thurston County way; nothing available that we could move to. Kathy has to be within an hours drive of a Group Health facility for work purposes. Damn!Â But I did manage to get the Mayes company to consider submitting a guesstimate. Let’s see what theirs is before going any further.

SWMBO’s been getting ready for her trip to Ohio… 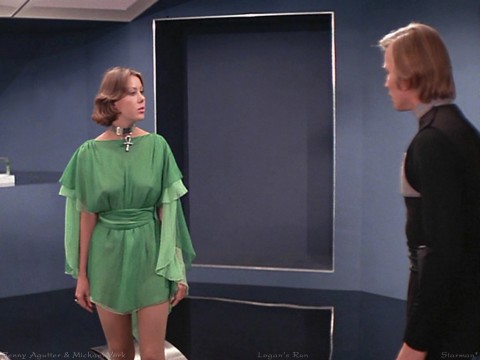