We heard on my hand held radio tuned to all the local repeaters, fire, police, and emergency local frequencies:

Sheriff: He says his name is Michael Myers and he was born 1981. 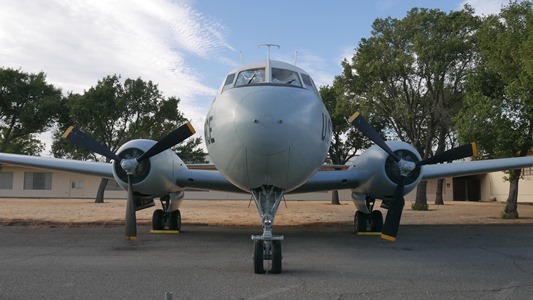 Not a whole lot going on around here. Had a couple of rain-free, sunny but not warm, days but that ended this morning. Was coming down so hard it woke me up. But I was sleeping late anyway so no biggie.

SWMBO and I have date day on Friday’s now so she doesn’t have to rush home from the Genealogy library so we can go out. This week we had breakfast at the Burger Claim in town. I always have to bring about half of my order home to finish it off the next day.

She’s starting to take being “retired” seriously and we’re going to have to re-negotiate all the chores I do around the house. If she’s no longer working then I shouldn’t have to do them all. At least, to my way of thinking. A couple being “retired” together is sort of like rebuilding a house together. If you can continue (or learn) to talk to each other you’ll make it. We’ve been married 34 years and almost built 3 houses together so I have confidence we’ll make it through this. 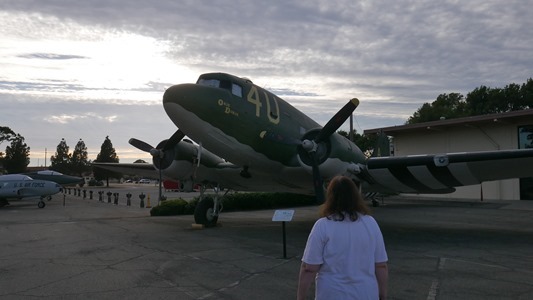 Saw an ad on Craig’s List for a guy down in middle Calif that was looking for old aviation video’s so I contacted him about all those video tapes I inherited from SWMBO’s Uncle. Mailed them off Friday and he should get them Thurs or so. Seems like a nice guy and we’ve e-mail back and forth a few times. He expressed an interest in X-Plane and Ham Radio so I hope he doesn’t mind the “extras” I put in the box. I’m glad someone else will get some use and enjoyment out of the tapes and stuff.

He’s also agreed to send me a picture of my sister’s grave in Bakersfield; if it still exists. That I’ll really appreciate. I haven’t visited her grave since she was buried back in 1963. Long time.

Still scanning all those pictures my Uncle gave me on my last trip. I estimate probably about, oh, rough guess, somewhere between 250,000 and 300,000 pictures in that 200lbs of notebooks. Scanning the complete pages as my Aunt put them together then the individual pictures of people. And some dogs. Dogs are family. Really don’t need to scan landscapes and such. Unless it’s a really good picture. 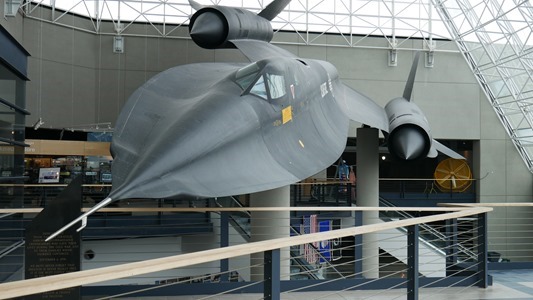 I know I haven’t been posting as much here as I have. Part of that is because it’s Winter. We usually hunker down for Winter and we really do lead boring lives. Still working on the MILA too. Not doing as much Ham Radio. Spent several hours updating the 7 Raspberry pi’s and 2 Linux laptops the other day. Joy. Dog and I still walk 2-5 miles a day depending on how I feel.

Oh, tried an experiment with CBD (which one has to buy at the local head shops) to see if it would help SWMBO’s neuropathic(?) pain. She gets the same burning sensation all over that I get in my right leg. It’s spendy and it doesn’t seem to have helped. I’m wondering if the 1 mg of THC spread over 10 gummies just isn’t enough. But neither of us wants to et high. Or even a buzz. But we want the CBD to work. More experimentation is called for I think.

Between West Coast folks and everyone else. I say this because: Occasionally, when SWMBO and I are walking around the property, I’ll mention that I MAY rent a digger and take out all the brush and under growth and make our place a bit more park like. She looks at me like I’m from Mars or something. Why?

Well, I grew up in the San Fernando Valley around Los Angeles and our “parks” are level mowed grass with occasional trees. Look up Garvey Park (the park I grew up going to) sometime. (I remember the pool being bigger!) 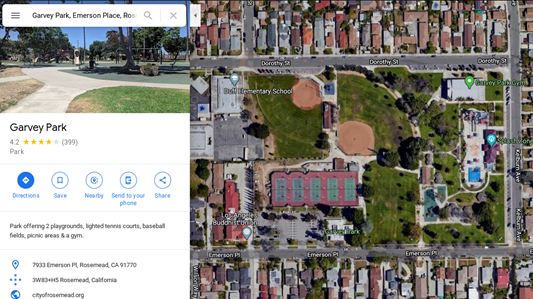 Aparantly, parks in Michigan, where she used to go for camping from Toledo, look just like our back 40.

Otherwise everything is pretty much SSDD.Hasn’t rained in a couple of days! Yay! My blood pressure is still trying to kick my ass. Not sure if the DBD is working or not. We’ll give it until the end of the box  and go from three. 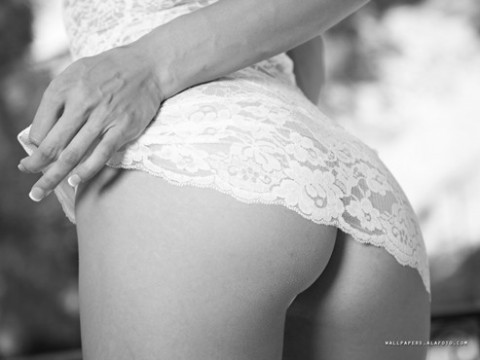 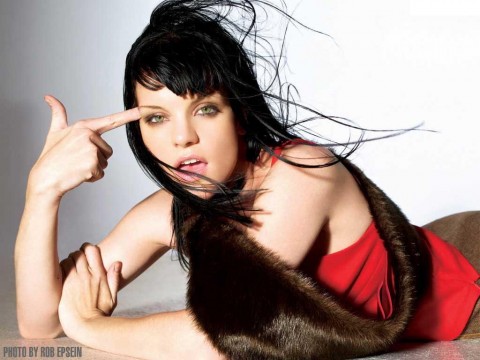