Again. SSDD. Except the sun was out and it got kind of nice out there. So me and the Dog got out and tried a couple of things to get my long-wire antenna up again. None of which worked, of course.

First I hooked fishing line to the drone and made a couple of attempts to get over the tree. Almost worked the first time! Wasn’t quite as far around the tree as I thought. My other attempts were dismal failures in that it was just too breezy to have good control over the drove. And I almost got it hung up in the tree.

So, tennis ball gun. Ball went right where I wanted it first shot. Fishing line went right where I wanted it to. Fishing line got caught up and the ball is now hanging about 30 feet up. Kind of inaccessable to an fat, old, guy like me. So I’m leaving it in place, with plenty of extra string, to see if the wind will work it down to where I’ll be able to grab it. We’ll see.

Was really nicer outside. Took the Dog for a couple of walks. He’s a warm Wx Dog for sure. Been antsy all day. I’ve been busy doing Club finances and putting together those cansolidator thingies SWMBO bought and haven’t been able to pay that much attention to him. So I chased him around the big room for awhile. He’s getting to where he’ll “fight” with me. Cool!

The Monday evening NMARES 2-meter Net went well. Everyone was scratchy;  but everyone is always scratchy on this repeater.

SWMBO is home and in doing her homework. Dog is finally getting calmed down. Think I’ll go read a bit. 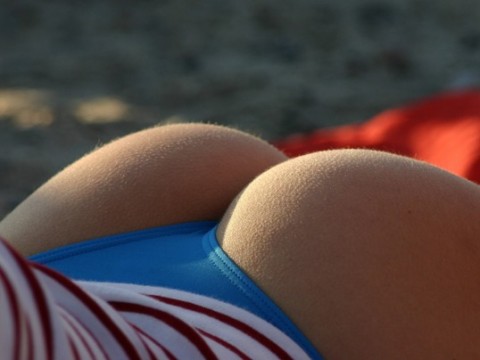 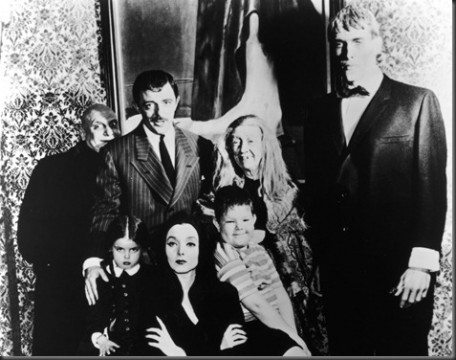 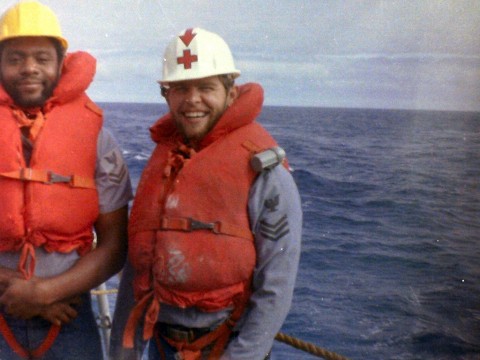