And I can’t even really tell y’all what the heck I’ve been doing. All the usual around the house; and working willy-nilly on the MILA trying to get that done. Daily walks with SWMBO and the Dog. Several with the Dog.

Getting COLDER outside too. Sucks. Today any standing water is frozen solid.

Think it got up to almost 36 degrees today. Maybe.

Did get another 30 day time-out from Facebook! That’s sweet. Posted a quote from Hitler about finally achieving gun control. FB said it went against their (completely arbitrary) community standards. I protested and they came back that they had made a mistake and my post was put back up. HOWEVER, they then went back and “found” 11 previous posts (a couple from last year) that they claim went against their (completely arbitrary) community standards, so the 30 day time-out is still in effect. Bastards. Guess they gotta win. Zuckerberg’s a dick though. He’s the Monica Lewinsky of the tech world.

Otherwise, just not a whole lot (different) happening. Since I can’t spend as much time on FB I’ve been cutting back on Tumblr and READING. I Love Reading! So I’ve dusted off my Kindle Paperwhite and started re-reading the Dragonrider’s of Pern series. There is a strong possibility that I’ll not go back to FB at all cause I want to catch up on my reading.

Oh, we had Thanksgiving on Wednesday cause SWMBO’s Son had to work Thursday. Was okay. They did up a tasty turkey. The rest of the dinner was good too. Stuffed myself; as usual. 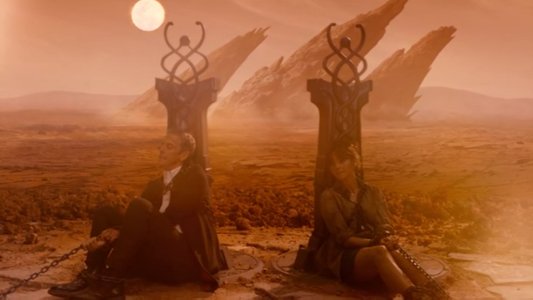 Got a flyer in the mail that The Learning Company had put all their courses “on sale” for $40 or less and I mentioned to SWMBO that it figures they’d have a really great sale when we really couldn’t afford to spend much. So her son and his girl gave me $80 to buy a couple of courses for my Christmas Present. Nice. So I got and “Intro to Geology” and “Geology of our National Parks.” Really interesting stuff. I should have been a Geologist.

Oh, been rebuilding my computer and finally got Linux Mint 17.3 to install. Been reinstalling all the programs I use and pulling all my data off the old drives. THAT was a chore: the old drives came up as unpartitioned and unformatted so I had to use “testdisk” to pull everything off. Mostly worked. Now I’m spending a LOT of time moving things around drive-to-drive until I get everythig where they were and how I like them. I’m kinda picky that way.

Anywho, that’s really about it from around here. Supposed to snow tomorrow morning for  a bit before turning to rain. Cool! 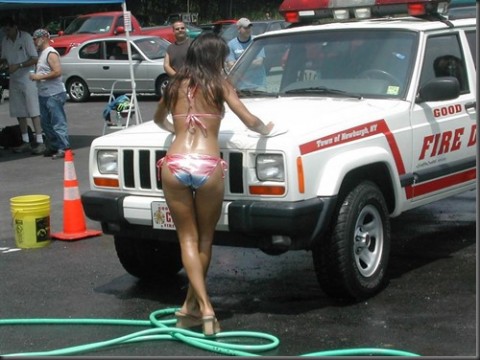 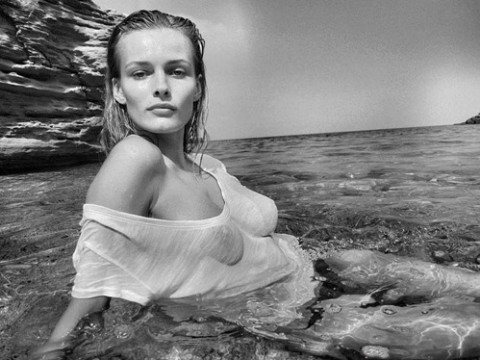